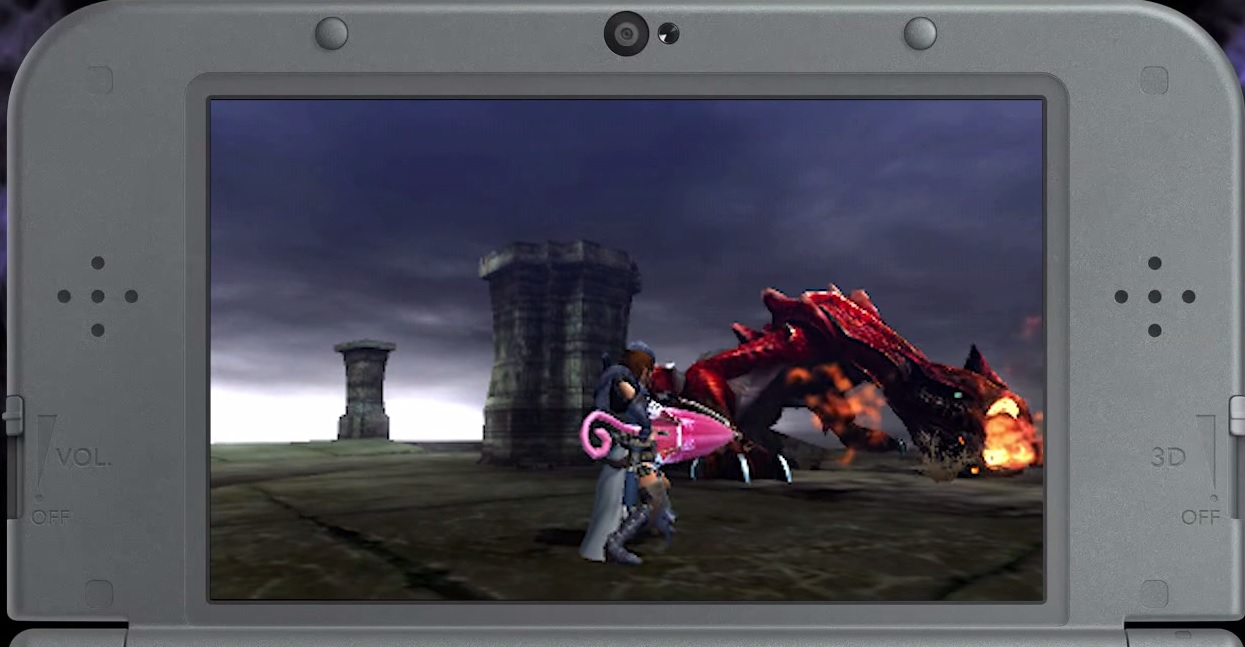 It ends next month though

Monster Hunter 4 launched all the way back in February in the US, and it’s steadily been getting a ton of free DLC every month, ranging from missions to weapons, to sets of gear. It’s pretty damn awesome, and not a typical thing for Capcom to do. Maybe they’re finally getting a good string of supplemental income from their re-releases.

Sadly, the ride will end next month, as November is the last planned free DLC update. Enjoy it while you can!