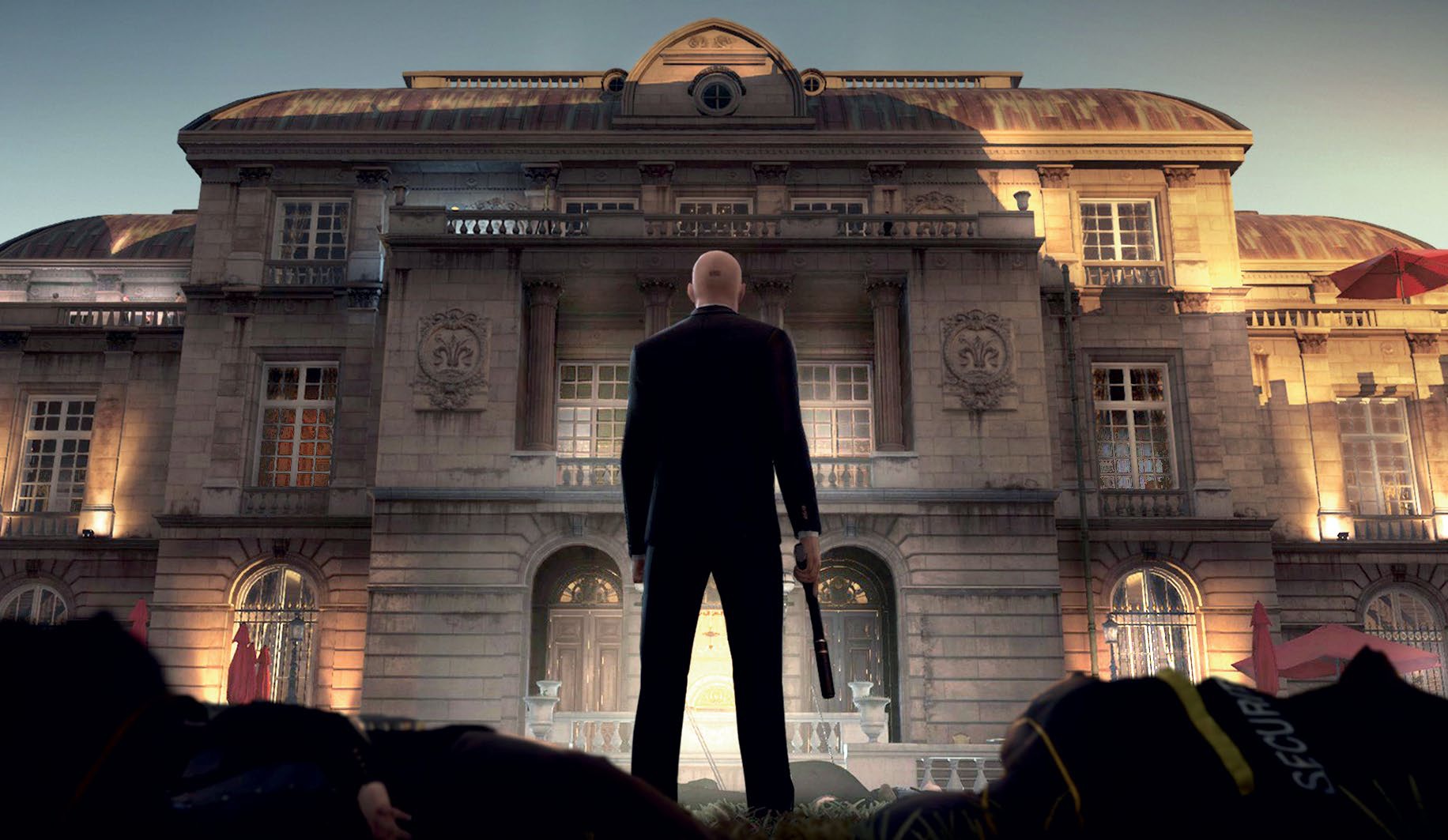 Your second shot at your one shot

Lazy assassins and newcomers to the trained killing profession are getting a second shot at putting guys in the ground. The big wigs and head honchos who dodged death by way of the assassin never showing up are pressing their luck and coming back to the scene of the non-crime.

So, this feature is specifically for anyone who never had a chance to attempt them. The first target is The Forger on the Paris map, and it runs for the next 10 days. After that, IO reactivate the other five targets one at a time. Don’t mess this up.