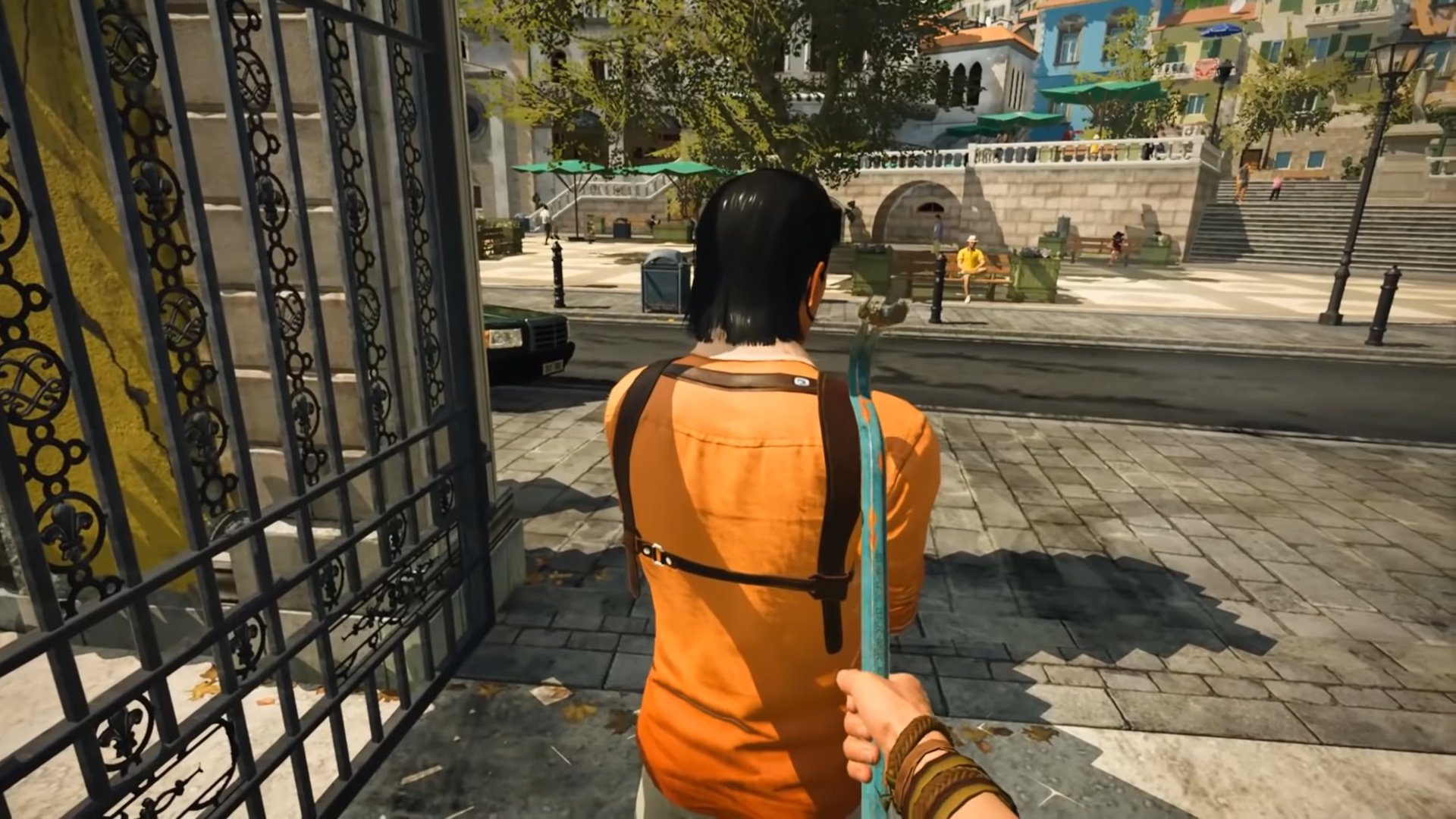 It’s starting to dawn on me just how cool Hitman could and should be in VR – to the point where I think it will be tough to go back to the flat format once we’re used to the freedom of Hitman 3‘s VR mode.

This developer insights video from IO Interactive does a better job of illustrating that point than the eyebrow-raising trailer shown at a recent State of Play presentation. Blind-firing around corners, crawling in dense grass, peeking through a closet, tapping a dude on the shoulder with a crowbar – I’m so in. Even if Agent 47’s stealthy playgrounds are the same, they’re bound to feel fresh up close.

“Every little thing wants to take center stage [in virtual reality],” said senior game designer Eskil Mohl. “Whereas before, in the third-person game, maybe you got a little distracted from something else. But now you can’t escape them anymore. They are right in your face. I found myself traversing the level slower, just taking everything in because it’s so dense with detail.” Reminder: there are 20+ locations.

The PlayStation VR support alone is making me want to get Hitman 3 at launch in January 2021. I hope this stuff also comes to PC VR sooner than later. It’s going to be huge if it’s half as good as it sounds.