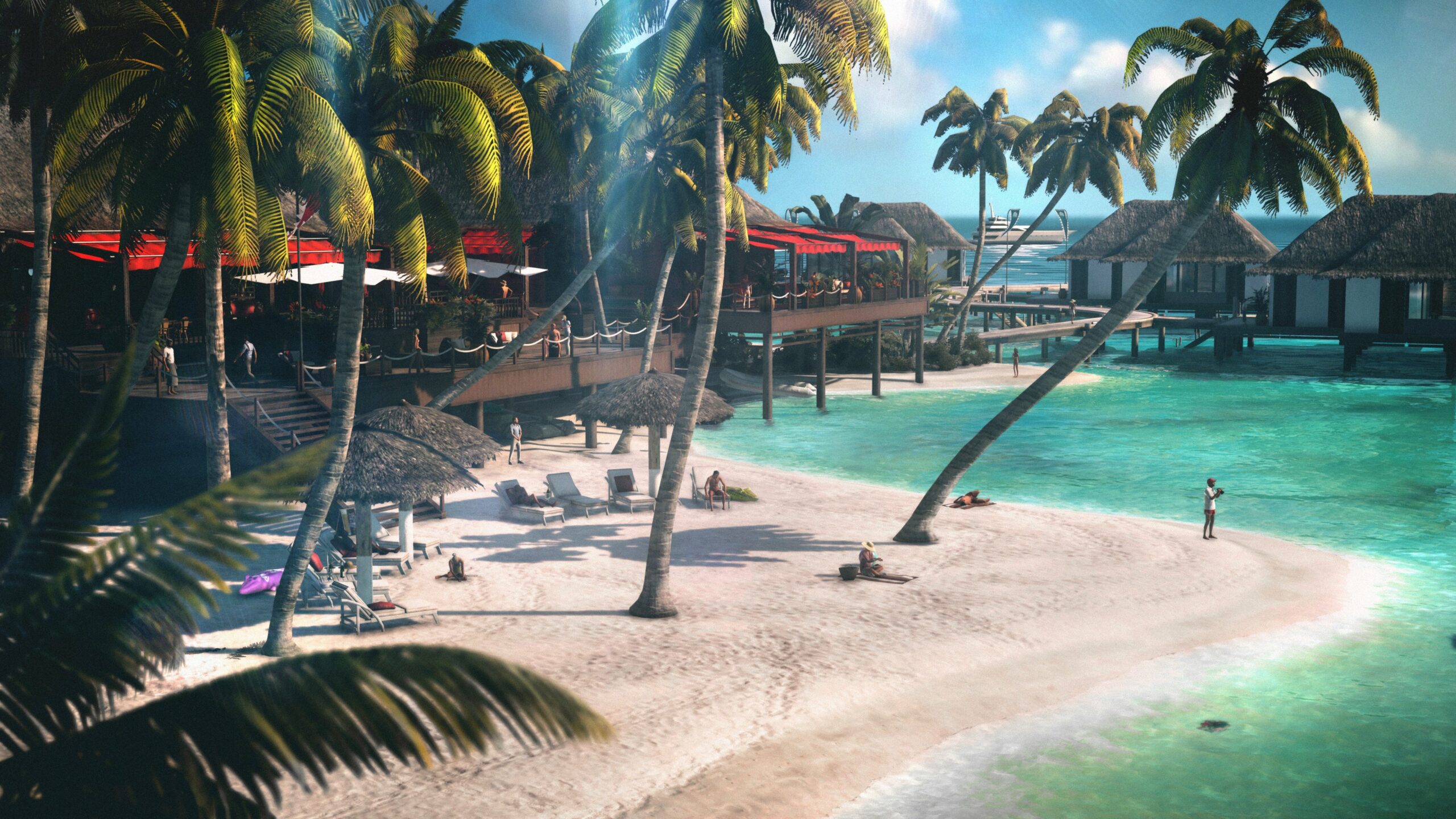 This is my Last Resort

Hitman 2’s final DLC pack will take the iconic master assassin to the tropical getaway called Haven Island. IO Interactive will be releasing the content for expansion pass owners on September 24, 2019, and it will be rounding out the current round of DLC. The mission, titled “Last Resort,” will see 47 posing as a guest to take out a couple of targets without being spotted…or blowing everyone away and dealing with the mess later.

Haven Island is home of the HQ of a reputation management service. This is, expectedly, a resort for a bunch of terrible people that need exorcising. IO is being tight-lipped on the story details (likely to avoid spoilers) but has stated this new sandbox will come with 75 challenges, 20 mastery levels, four unique items, a new suit, and seven new achievements/trophies. That’s a whole lot of Hitmanning.

The new level will also be playable in “Contracts” mode when it launches next week. While this is the current end for Hitman 2’s DLC, I wouldn’t be surprised to see IO Interactive coming up with a second season next year. There’s a lot of nasty people in 47’s world that need dealing with.