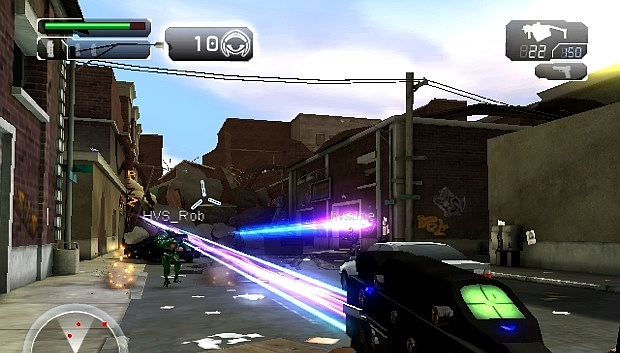 Like we said earlier this week, the guys behind The Conduit aren’t afraid to say what they’re thinking. In a recent interview with VideoGamer, High Voltage’s chief creative officer Eric Nofsinger turned the dial up to 11 when talking about the impact of The Conduit on Wii development and teasing High Voltage’s to-be-announced title at E3.

How far could High Voltage shoot? We don’t know — we don’t have our hands on the retail version of The Conduit. But we like this attitude. Much love High Voltage and please do push the Wii to its limits.