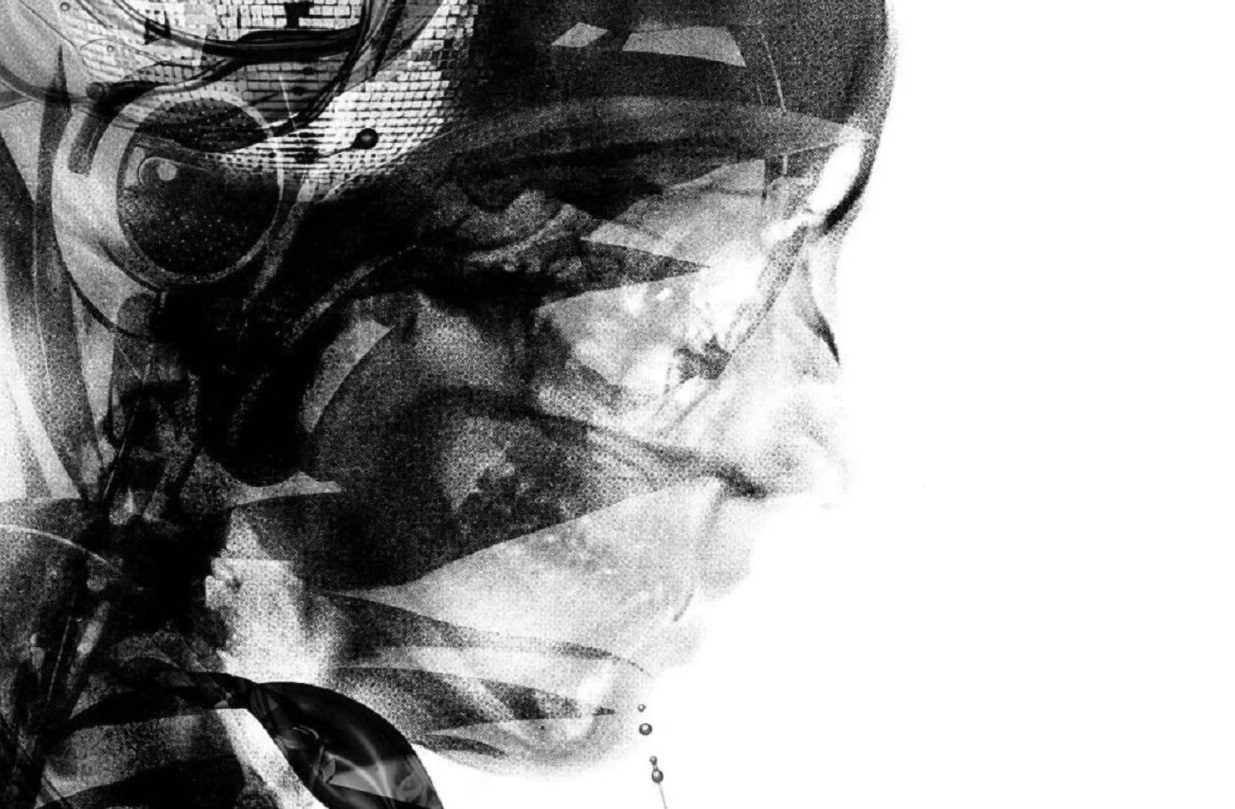 Frequency listed on back of CD case

Just like every other person on the planet who isn’t me, Hideo Kojima has launched a brand new podcast series — As reported by VGC, the new show is titled “Hideo Kojima’s Radioverse” and is exclusive to the Amazon Audible service. Naturally, the show is only available in its original Japanese language.

“Hideo Kojima, a game designer who continues to create new ways to play, has created a new show on Amazon Audible,” reads the official blurb for the Hideo Kojima’s Radioverse podcast. “Each episode will feature a variety of guests who will have in-depth discussions on topics like games and movies, which you can’t hear anywhere else.”

The first episode of Radioverse sees the eccentric Metal Gear creator chatting with “2BRO”, a popular Japanese YouTube channel that serves an audience of three million followers. It is assumed that Hideo Kojima’s Radioverse is one of the “experimental” new projects teased by Kojima back in January. It is unknown, (and highly unlikely) that the podcast will be translated into English, at least in any official capacity.

For now, if you wanted to wander around the mind of Hideo Kojima, then you’ll have to do so within Kojima Production’s dystopian adventure game, Death Stranding: Director’s Cut, which is now available on PlayStation and PC platforms.

I should launch a podcast…