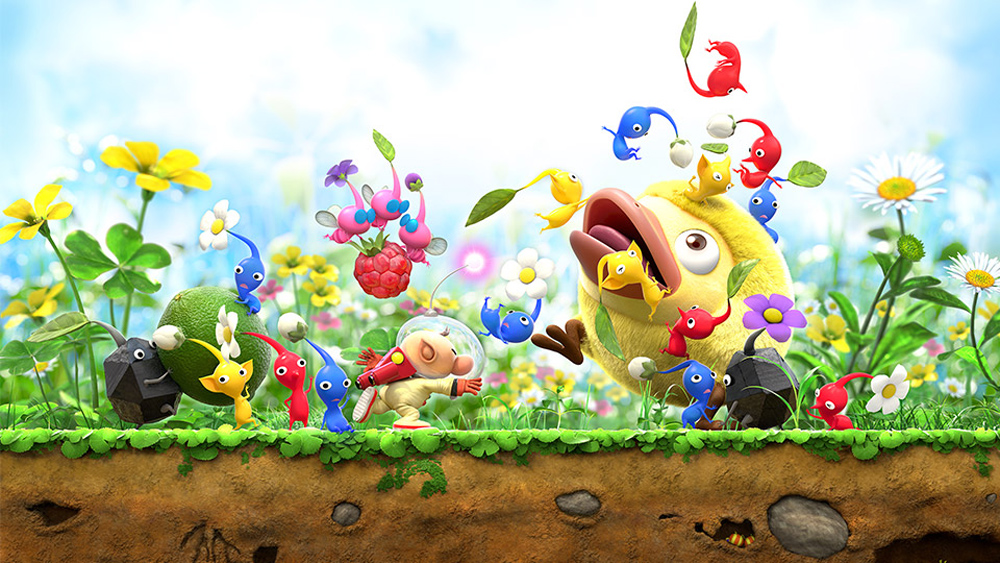 That makes a lot of sense in hindsight

My expectations aren’t high for Hey! Pikmin, but I’m holding out slight hope that it’ll be enjoyable for what it is: a spinoff. That said, it’s now confirmed (by way of the Australian ratings board) that the 3DS game is the work of Yoshi’s New Island studio Arzest, which doesn’t exactly put my fears to rest.

It does have me wondering about the timing of “Pikmin 4,” though. Shigeru Miyamoto told Eurogamer the project was “very close to completion” last July only to go mum ever since. Presumably, Hey! Pikmin will serve as a warmup before Nintendo puts out the next main-series installment on Switch.

Until now, I hadn’t seen the game’s box art (or, gulp, its $40 price tag), but it’s slightly winning me over with that yellow duck-looking Bulborb with the good hair, also featured in the artwork above.