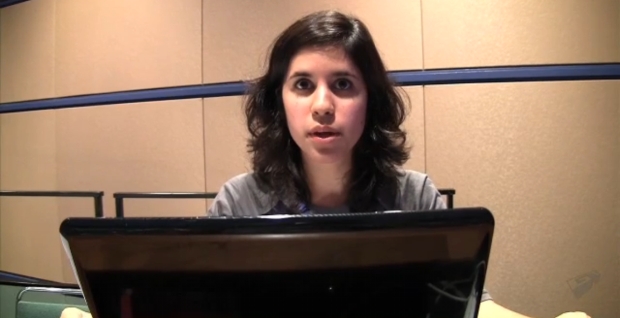 At this year’s Penny Arcade Expo, Ash and I had a panel, and that was fun. During the panel, we got Rey Gutierrez to help us film an episode of Hey Ash, Whatcha Playin’ using the audience as extras.

You can watch that episode here.

I’ll say it now, just because I’m not sure if I said it anywhere else; the panel, and PAX 2009 in general, were both incredibly fun and the people we met were really cool. To be able to commemorate that weekend through an episode of our show is about as masturbatory as anything you can imagine, but we hope you enjoy the show anyway.

As always, you can discuss the show in the forums.