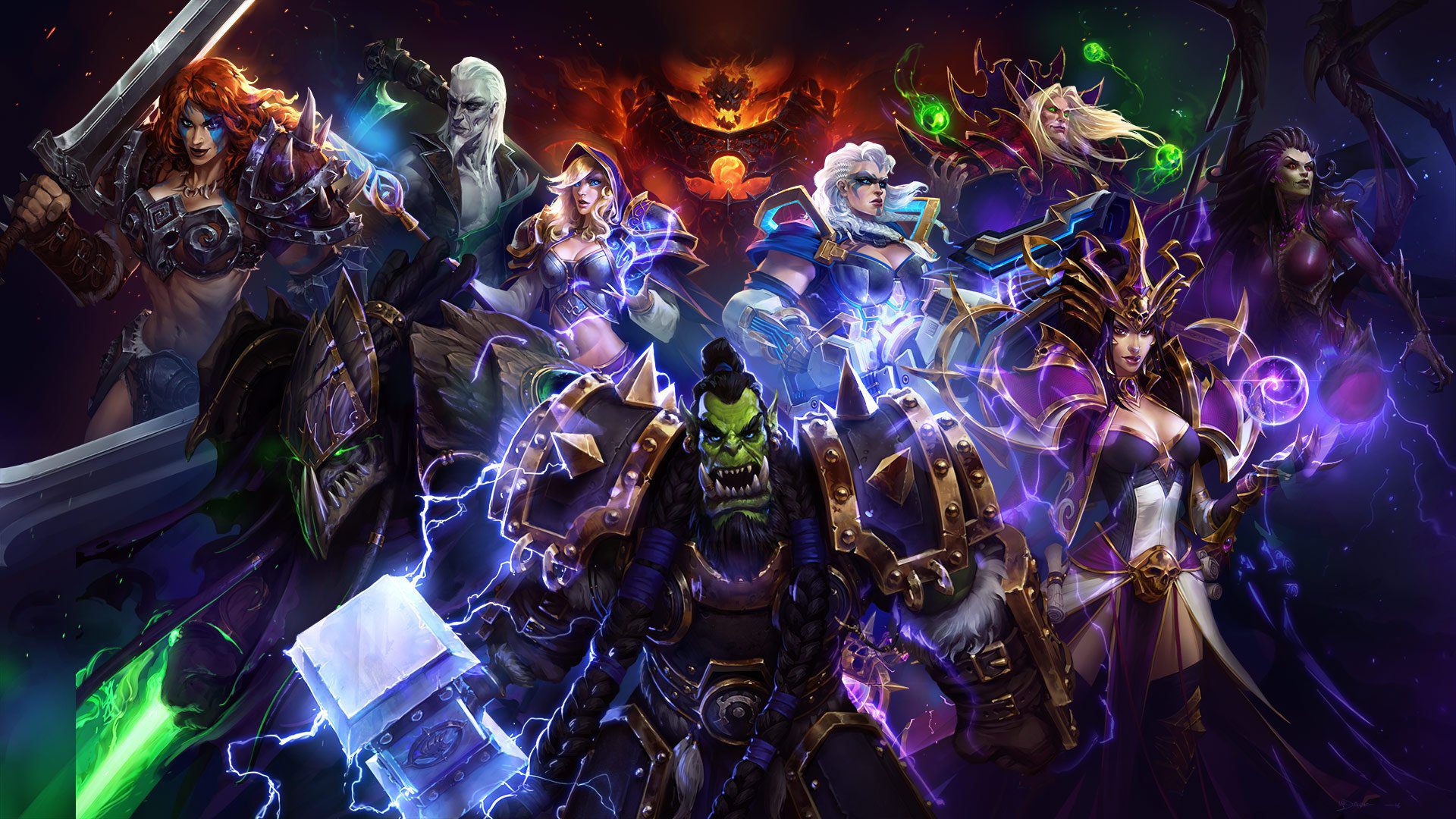 Heroes of the Storm has been down in the past, but not out.

As someone who has played it nearly every week since its alpha, it’s very hard to actually call it “down” actually. Although Blizzard unceremoniously declared that it was winding down its operations in late 2018 and killed off its officially sanctioned esports scene, the actual game is still very much alive and well.

I caught up with Brett “Daybringer” Crawford — lead designer on Heroes — to get the rundown on where they’re at now and how bright the future looks.

In case you missed it, a lot has happened with Heroes this past month. Mei entered the Nexus to pretty much unanimous praise: both because of how fun her kit is and the fact that the game hadn’t had a tank in a long while. It was a long wait, and Crawford agrees: “We knew that it was about time to add another main Tank to the roster, and given it had been awhile since we brought an Overwatch Hero in, we were discussing the options for heroes that would be a good fit,” he says.

“At that time, we had already begun prototyping a Barrier Field ability to explore the possibility of bringing Reinhardt into the Nexus but were met with some issues. Unfortunately, we were not super-confident in the general direction that was heading, and while we were working through that, another Hero designer chimed in with the thought that he could translate Mei’s Overwatch kit into a Tank role for Heroes. After the designer put together the paper pitch, we all got super excited and the rest is History!”

Crawford says that the wait for a tank “wasn’t intentional,” but that over time, some kits naturally morph out of the tank role and into something else. He states that at one point, Imperius and Deathwing were “potential main tanks” (imagine that!). Although players do have issues with the current tank meta, Crawford says he and the team think that it’s “in a pretty good spot.”

He elaborates: “We are listening to what the community is saying, and while there are a couple of staple Tanks right now, that has been a fairly consistent cycle with most Hero Roles. We are doing our best to keep these cycles of Heroes fresh with our aggressive balance patch cadence. As for Mei, we believe she has all the tools to be a main Tank. It just may take a couple tweaks (some are in-flight already) before we find her perfect spot. It was interesting to see another anomaly arrive so soon.”

I immediately moved on to the elephant in the room: the current weather anomaly. After it was released fans on all fronts pushed back against it, and Blizzard just recently announced that they would remove it. Crawford has some thoughts on that, sharing, “In the past, we would always release our ‘yearly gameplay updates’ towards the end of the year (normally right after BlizzCon). We would be working on these changes throughout the entire year and then release all of them at once.”

He goes on to say, “These were always aimed at making the game better in some way, whether through direct gameplay changes, player education, quality of life improvements, or sometimes just replacing older design philosophies with new ones. The core philosophy with these Anomalies was to break those yearly updates into smaller, more digestible pieces and give the community time to discuss and evaluate them in real time, as well as celebrate the arrival of new content (Mei being the main catalyst for Climate Phenomena).” Crawford notes that it was intended to be a “temporary moment to herald Mei’s entrance into the Nexus.”

But that’s in the rear-view mirror now. In the long term, Crawford doesn’t see the team slowing down. When asked how long the game could go on for, he enthusiastically responded: “Personally, I don’t see any end in sight. We have a ‘Future Hero List’ that is in triple digits and still expanding. There are so many incredible things in development as well as backlogs a mile long that we still need to get to. I think Heroes will be around for a very long time.”

So what’s next? Well, we don’t really know, and Crawford even acknowledges that Blizzard is known to be “allergic to quoting timelines.” He does give us a tease though: “Luckily enough, we have the freedom to take as much time as we need for every new Hero and the time between launches can be highly variable. Some Heroes come together rather quickly while others can take a massive amount of time before we feel they are ready to finally be welcome by the Nexus. As for future Tanks, we have some in mind, but are not currently in active development on them.”

But what about Haunted Mines?! As most of our Heroes readers know, I ask whether or not it’s coming back in every single interview I conduct, and Crawford was more than happy to at least give me a scrap of info: “You are not alone! I get asked this question in almost every interview. Unfortunately, I still don’t have a great update for you – but I can promise you that we have a couple of designers that are super excited about looking to make design changes to a handful of Battlegrounds, Haunted Mines included. I hope that one day soon I will be able to confidently tell you and the other fans of Haunted Mines that it is on its way back to our normal map rotation!”

So you’re telling me there’s a chance!