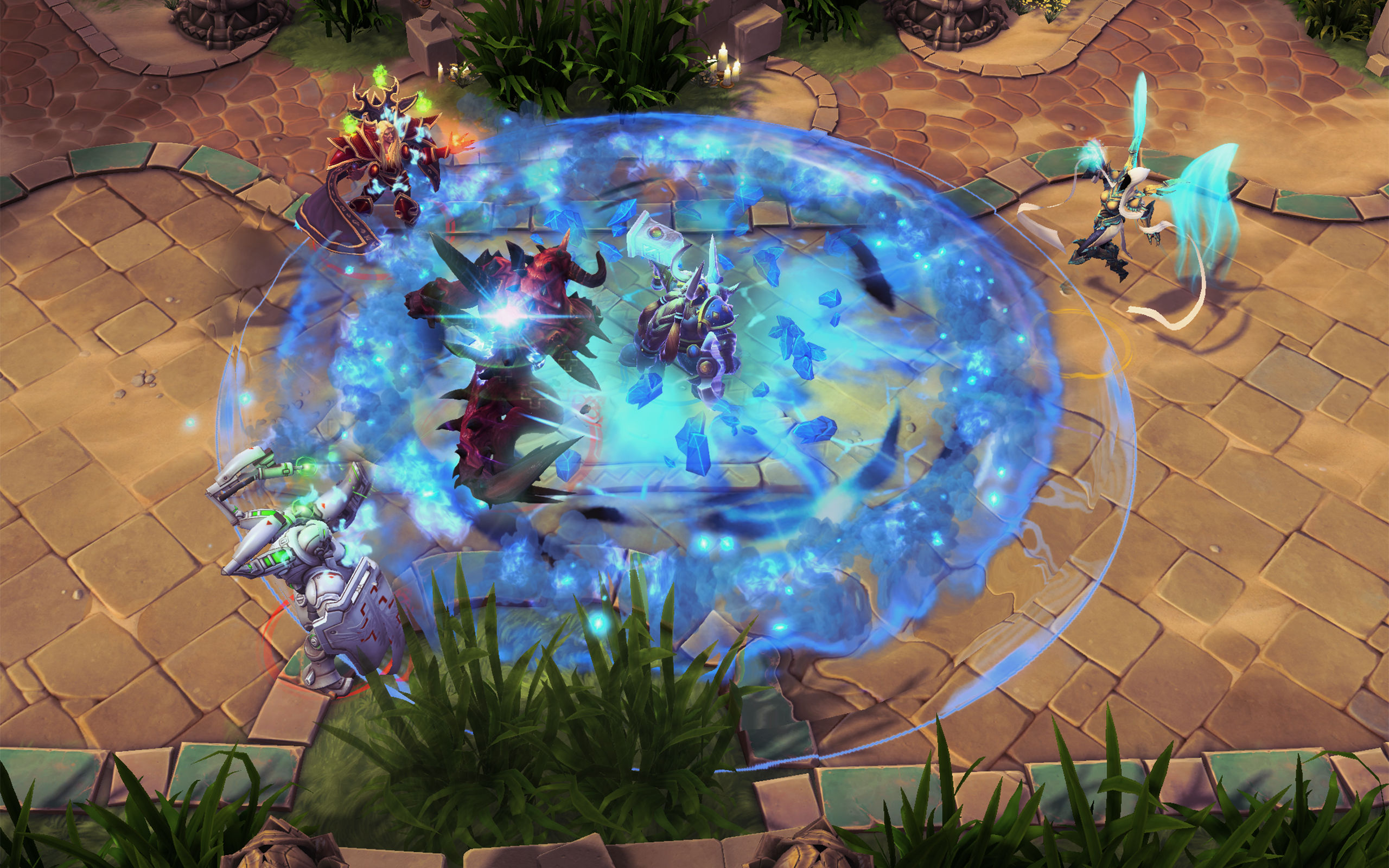 As you may have seen, Auriel is set to debut in Heroes of the Storm in the near future, and she looks like one interesting, and technical addition. So that got me thinking — how does the team approach balancing, should she turn into a massive force to be reckoned with at release?

We’ve seen some questionable decisions in the past that have both overbuffed and overnerfed some fan favorites, but I got a chance to chat with Matthew Cooper, Senior Game Designer at Blizzard Entertainment, to get little more insight on the process. 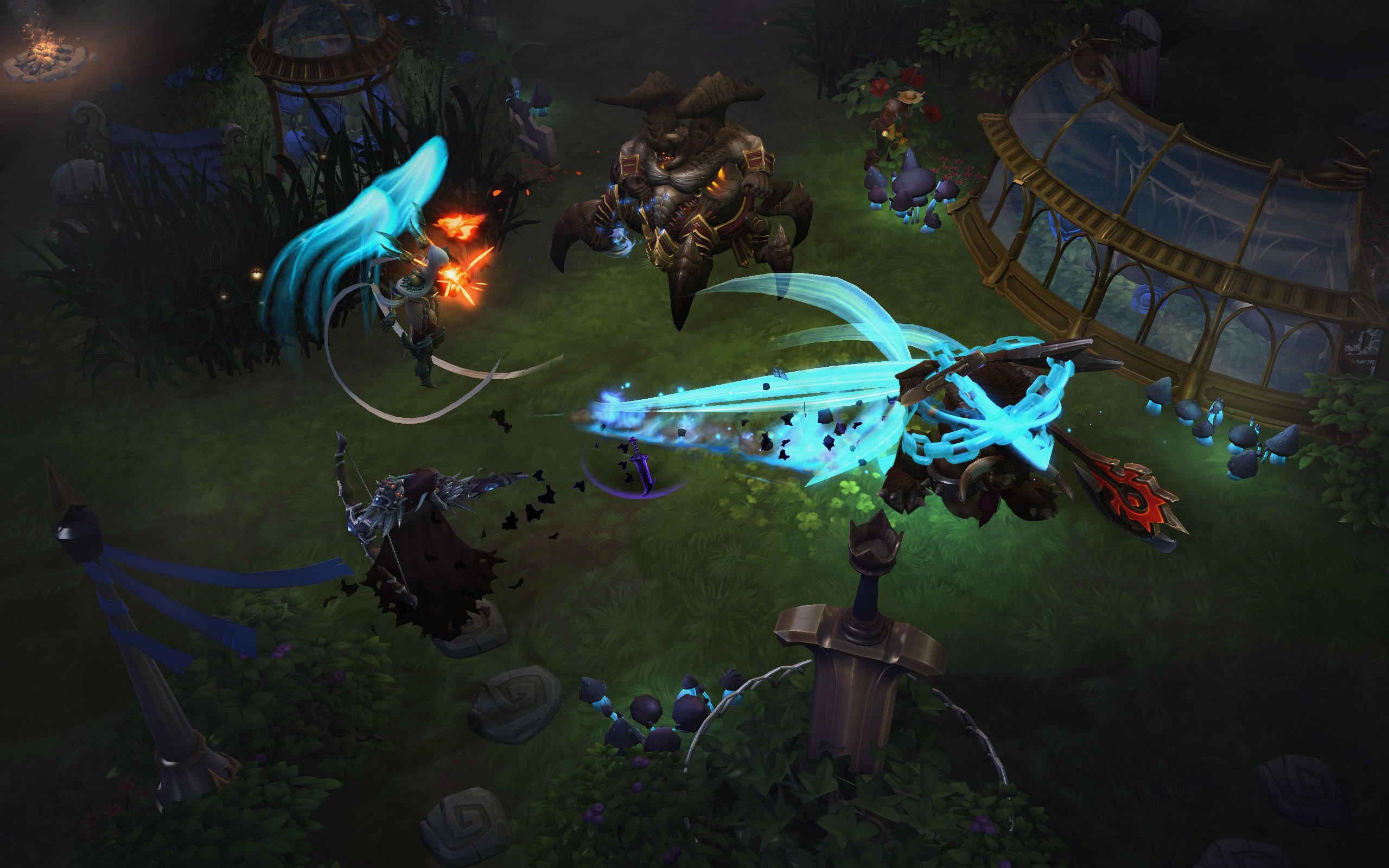 Cooper says that “in general,” the team is aiming for a 50% balance, but the reality is that they will fluctuate based on skill between 45-55%. He also explains that perhaps winrates shouldn’t be taken at face value, because the game mode, battleground, free-to-play rotation, and player skill “all have an impact on whether a hero appears to be statistically over or underpowered.” Although new heroes trend upward over several months, he says, they generally only wait one week before they start looking adjustments — with actual changes coming two weeks after their release. This pretty much lines up with what we’ve seen so far, and I feel like the response has been adequate (it’s mainly the tweaking of old, perfectly fine characters that I dislike on occasion).

Switching gears a bit I also had a big question for John DeShazer, Lead Battleground Designer — what went wrong with the Haunted Mines map (which has been removed from public rotation), and when will it return? DeShazer declined to comment on the latter (previous statements hint at 2017), but he noted that he “learned a ton” about battleground design as a whole from the mines, and that they’ve been adjusting it since early beta.

DeShazer wants “all lanes to feel important,” despite the fact that there’s a perception that one lane is “purely defensive” when the golem isn’t attacking it. There was also a massive issue with teams getting steamrolled, and losing traction when it comes to competing for skulls after lagging behind, level-wise. So part of the rework involves finding a comeback mechanic.

It’s sorely missed, I’ll say that much — it just sits there on my win record page at the top, taunting me!