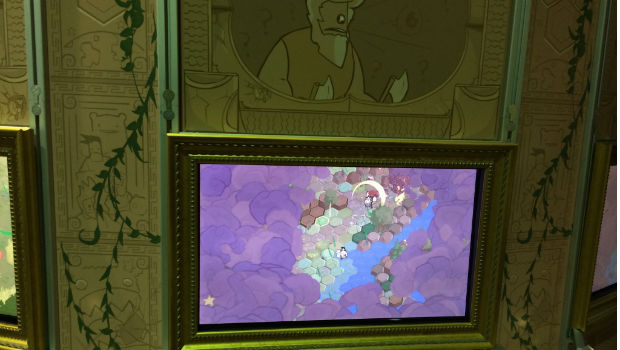 The Behemoth is great at teasing their games, and “Game 4” is no exception. All we had to go off of in the past was a creepy spider character, but now thanks to PAX Prime in Seattle we’re getting a clearer picture of what to expect.

Destructoid has confirmed that Game 4 (which is still not titled) will be a strategy game. It’s coming to Xbox One and Steam at this time, and Will Stamper will return to narrate the adventure. It’ll feature a single player campaign, as well as two player co-op and four player matches in the form of 2v2 battles.

Stay tuned for more info in the near future on Game 4 as well as a full preview.