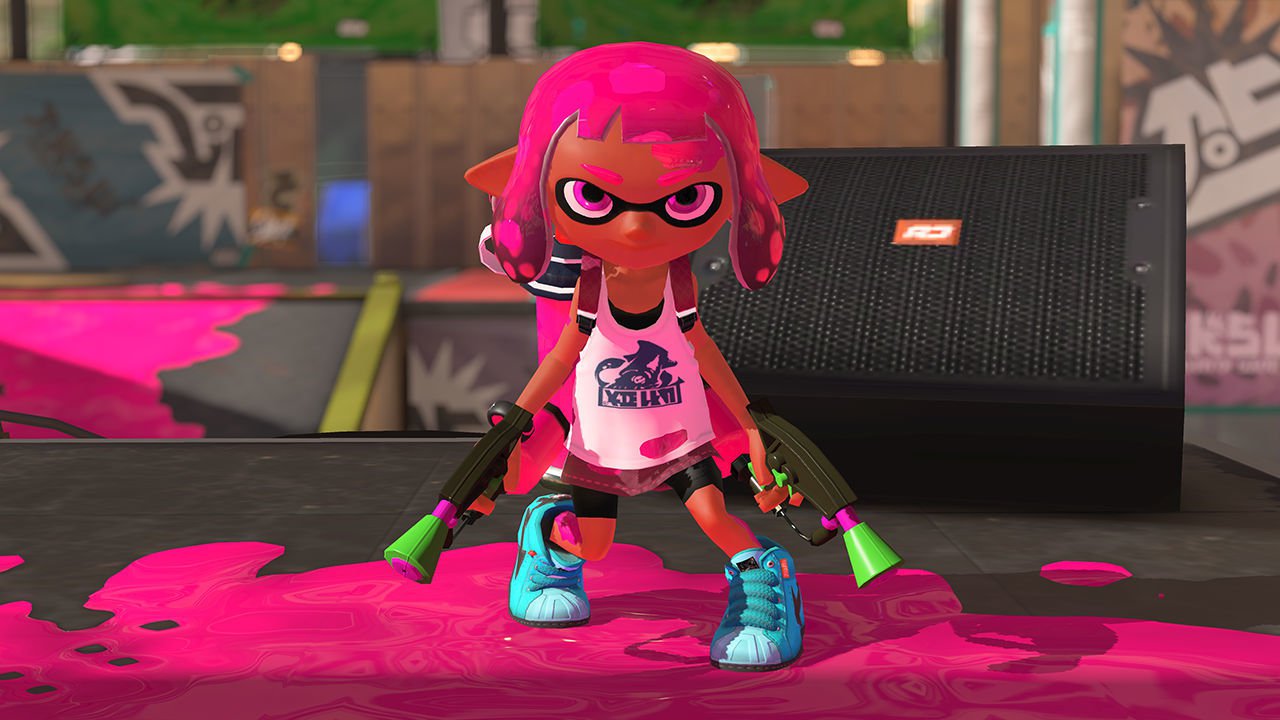 If you haven’t already, go download the Splatoon 2 Global Testfire demo from the Switch eShop. You can’t play it, but when the flood gates do open you’ll have one step over and done with if there are any technical issues. With that said, you can find the times below for the Testfire, which will run intermittently from this Friday, March 24, to Sunday March 26.

Splatoon 2 isn’t due until summer 2017 at the earliest (it doesn’t have a date yet and could easily be delayed), so odds are there will be another test if you’re out of town this weekend. To prepare people Nintendo provided the below instruction manual, which showcases the controls — and remember, Pro Controllers do support motion aiming if that’s a thing you’re interested in.

If you’re not, you can still turn it off. I typically do that for most Nintendo shooters, but I might experiment a bit with Pro motion, as it could be the best of both worlds. I tried it out at a Nintendo event a few weeks back and enjoyed it more than I did on the Wii.