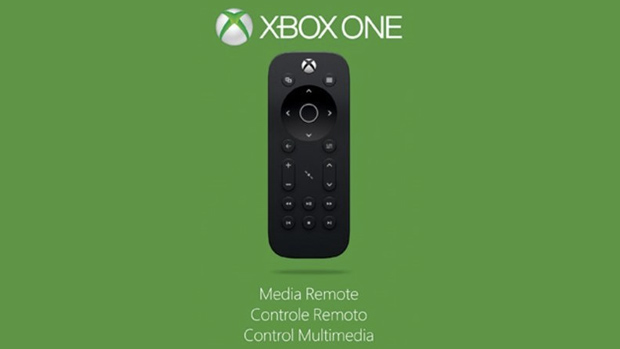 That sure is a remote

Amazon.ca had a listing for an Xbox One Media Remote which has since been removed — but not before Google could cache the page.

The remote was priced at $24.99 Canadian with a release date of March 4, 2014. Although I’m not normally one to rely on retailer dates which are often nothing more than placeholders, there are Xbox One peripherals coming in March and this could plausibly be another one.

Microsoft has come a long way since the original Xbox 360 Media Remote that was packed in with consoles. I was still using that thing (and never Kinect) until it started taking my console upwards of five minutes to launch Netflix.

Media Remote for Xbox One just listed on Amazon with a March 4th release date. [reddit via Engadget]