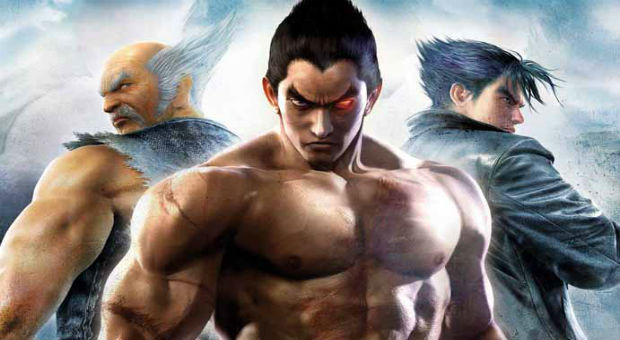 It’s about time we get another Tekken game. Despite the fact that my last true favorite Tekken game was Tekken 3 with Hwoarang, Eddy, and Jin, the official Tekken 7 trailer still has me sufficiently excited.

However, bizarrely enough, this iteration of Tekken will be built via Unreal Engine 4. While Injustice: Gods Among Us, Mortal Kombat 9, and Mortal Kombat vs. DC Universe were built with Unreal Engine 3, there simply aren’t too many other fighters out there making use of the same tools to craft their games from the ground up.

The trailer doesn’t give us much to go on, but additional information will be coming out of San Diego Comic-Con on July 25. So far, all we can truly confirm is that it’s coming to next-gen consoles. But we knew that already, didn’t we?

What do you think? Are you ready for another go-around in Tekken?