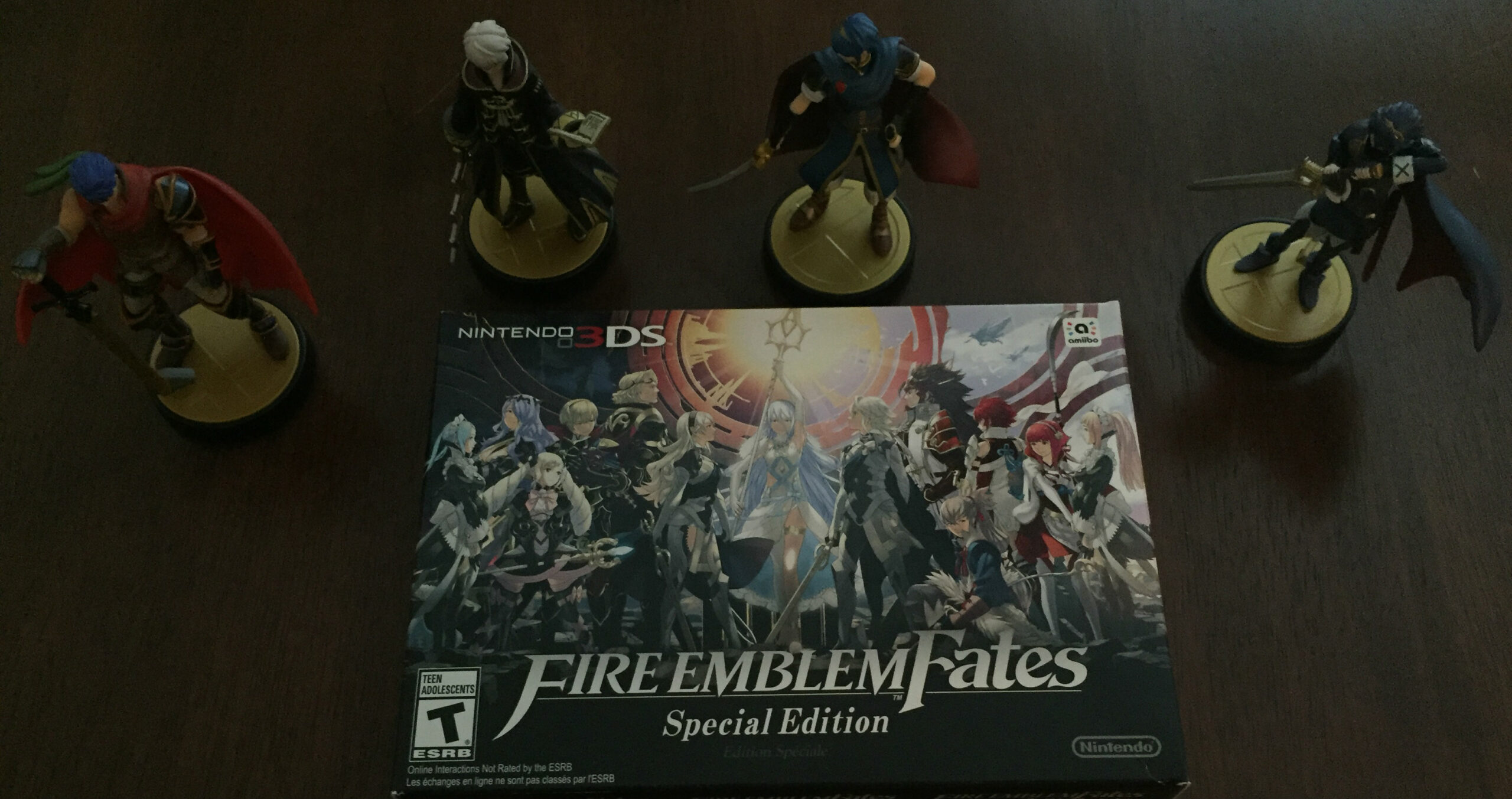 I’ve been playing Fire Emblem Fates this week (Nintendo sent the Special Edition cart that has all three versions) for review, and I’ve had a chance to test out the amiibo feature. To my surprise some folks didn’t even know the game had that functionality, so I figured I’d dish a bit on it.

In short, it’s a small heaping of fanservice. Currently supported amiibo include Robin, Ike, Marth, and Lucina, who eventually join your roster, and also make cute little appearances in your home base, dubbed the “My Castle” system. Once you’ve reached the forked path at Chapter 6 you’ll technically unlock the mechanic, but it’s not until Chapter 7 or so that you can really start using it.

Basically, tapping a figure to the bottom screen of your New 3DS (or the accessory) will warp that character into your castle. Initially players can go up to them and chat a bit (they’ll spout a few lines of dialogue at a time), some of which break the fourth wall and allude to their appearance in Super Smash Bros. You’ll also get to acquire items from them like Marth’s Tiara or Lucina’s Butterfly Mask, and on their third meeting, you can fight them, after which they’ll join your cause. Figures are locked to one use per Chapter, so you’ll have to queue up another battle before interacting with them again.

I really like the feature, as it’s an extra way to spend some downtime in your castle while you’re doing other things like interacting with party members and collecting crops. Is it “$13 per figure fun” though? That depends on how much mileage you get out of them, and if you also use the toys for their Super Smash Bros. and Code Name: Steam capabilities (along with tertiary functionality in Chibi-Robo, amiibo tap, Captain Toad, Mario Party 10, Super Mario Maker, and Yoshi’s Woolly World).

Since the Roy and Corrin amiibo aren’t actually out yet, support for Fire Emblem Fates has not been confirmed. You can probably bet that they’ll be added in the form of a patch though.