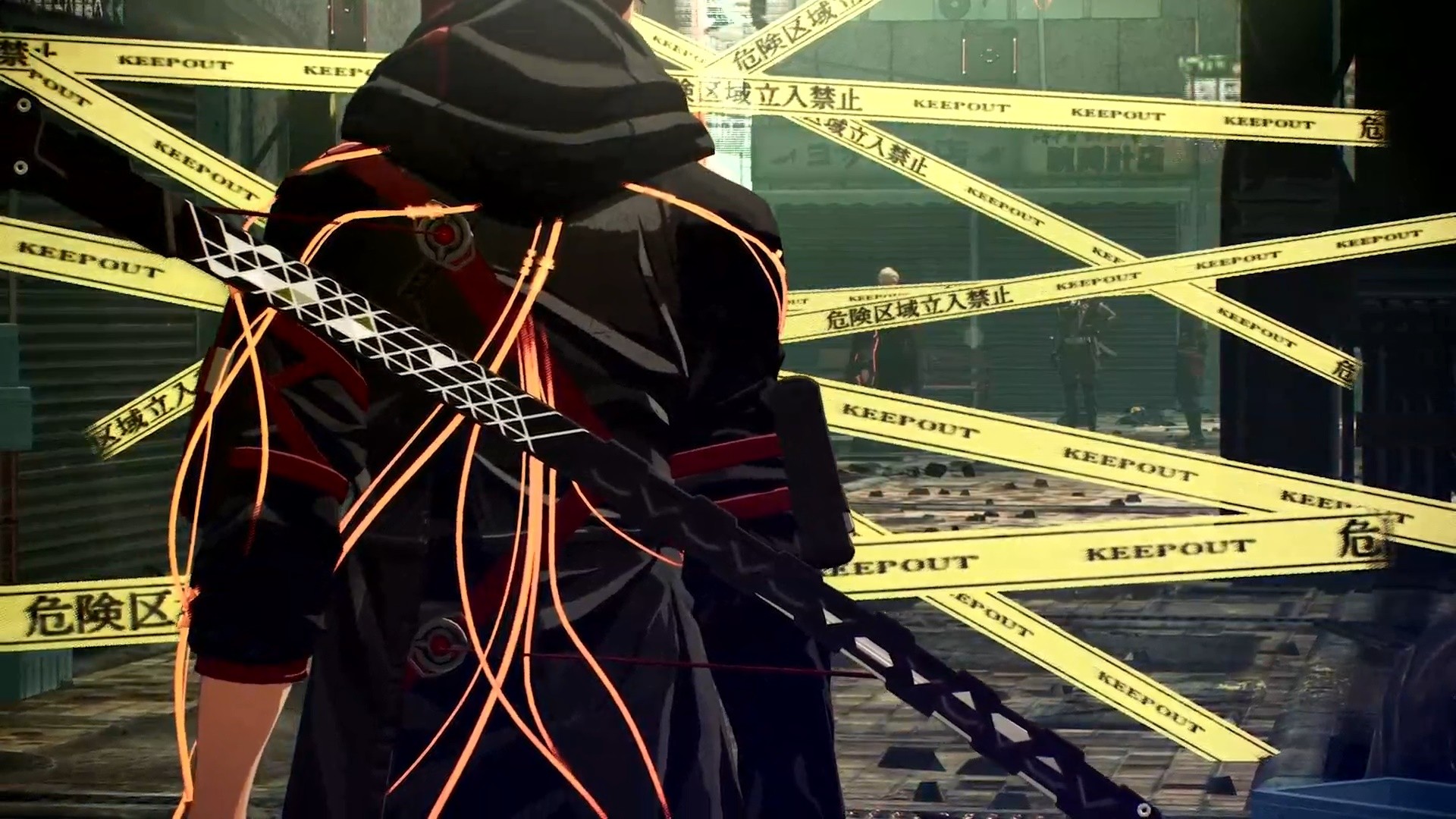 More games are coming, Yakuza is a launch title

Is it because we’re in a lull when it comes to rapid-fire “Direct” style events, or did Microsoft kind of bring it today?

We got our first look at the next-generation, which boasts little to no load times, 4K60FPS visuals and Smart Delivery (read: buy a game on Xbox One or Xbox Series X and get the other free). It all looks good on paper, and some of the games they showed today look good as well.

Chorus, The Medium and Call of the Sea seem really intriguing, and “100s of games” are coming in 2021 for the Xbox Series X from “every major publisher.” While Microsoft tends to lean toward a western-heavy show, a few Japanese studios and/or developers got some love today. Yakuza: Like a Dragon will be a launch title for the system, Bandai Namco has a cool new action romp coming called Scarlet Nexus and Silent Hill composer Akira Yamaoka is working on the aforementioned Medium.

Get a good look at the big headlines below and make your judgment call! We have a whole summer of these coming, with more events monthly and another big one from Microsoft in July.