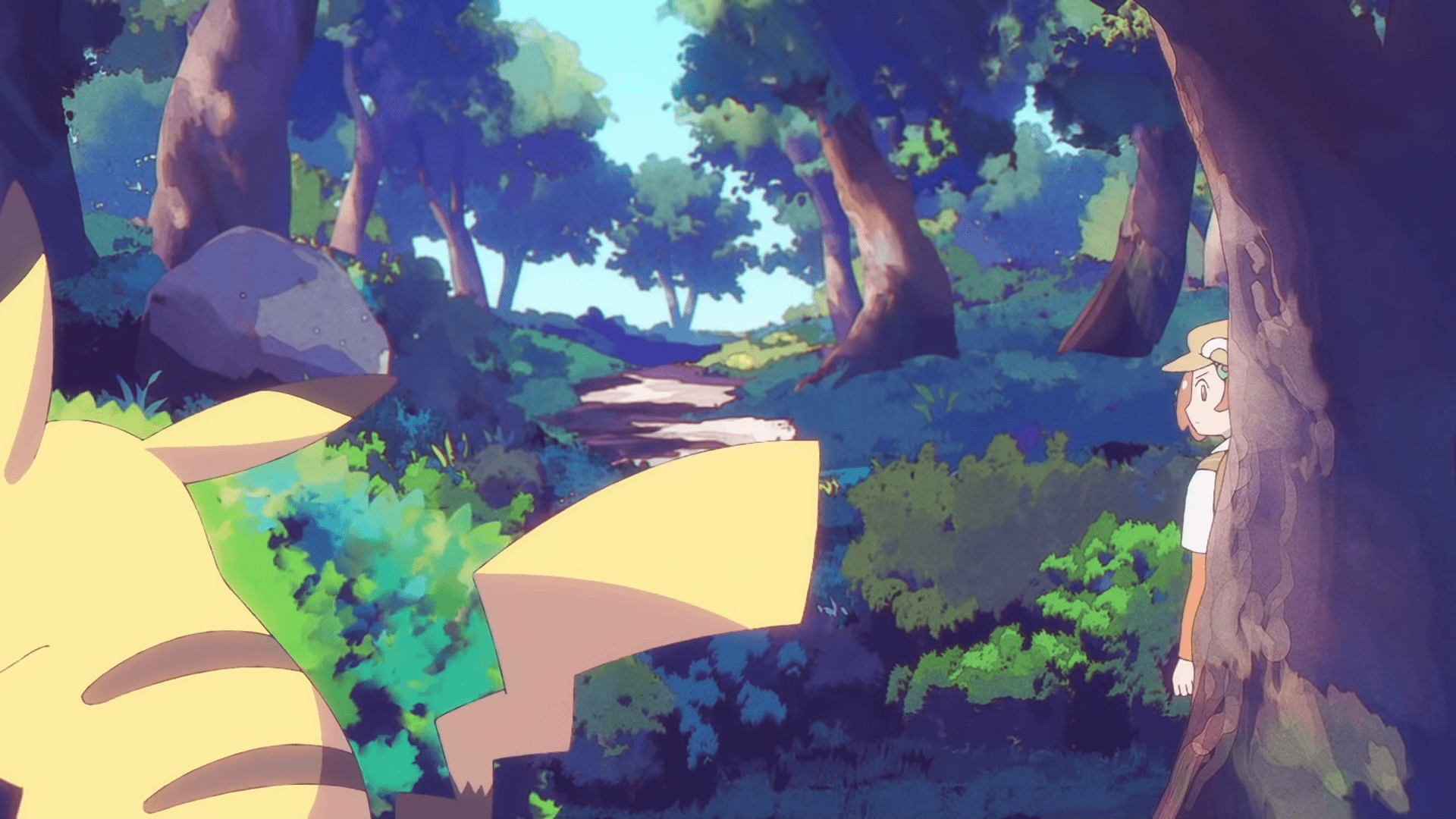 This new Poketoon is ready to watch on YouTube

Remember Poketoons? They started in 2020, and have since branched out into several formats, similar to Pixar’s shorts collective. But unlike the previous Looney Tunes homage or the more emotional Pancham short, this one is a more traditional take on the franchise. It has a lot of the signature humor and anime shonen/shoujo tropes from the series, as the protagonist attempts to become a Pokemon trainer.

I do like the generally smaller, more intimate scale of this Poketoon though. Our hero isn’t trying to be a full-on Pokemon master, just a regular ‘ol trainer. Plus, anything that features Nidoran is a big win in my book! It’s a classic creature that doesn’t get enough love. The entire short takes a decidedly generation one tint, actually, with tons of classic characters making the cut. It wouldn’t feel out of place airing way back when, and the nostalgia angle is likely weaponized here. I mean, just listen to the last 30 seconds or so!

As is the case with several Poketoons, note that this one is in Japanese. You can get the main gist even with a tertiary understanding of the language, though! Plus, YouTube has basic translation-enabled subtitles for multiple languages.