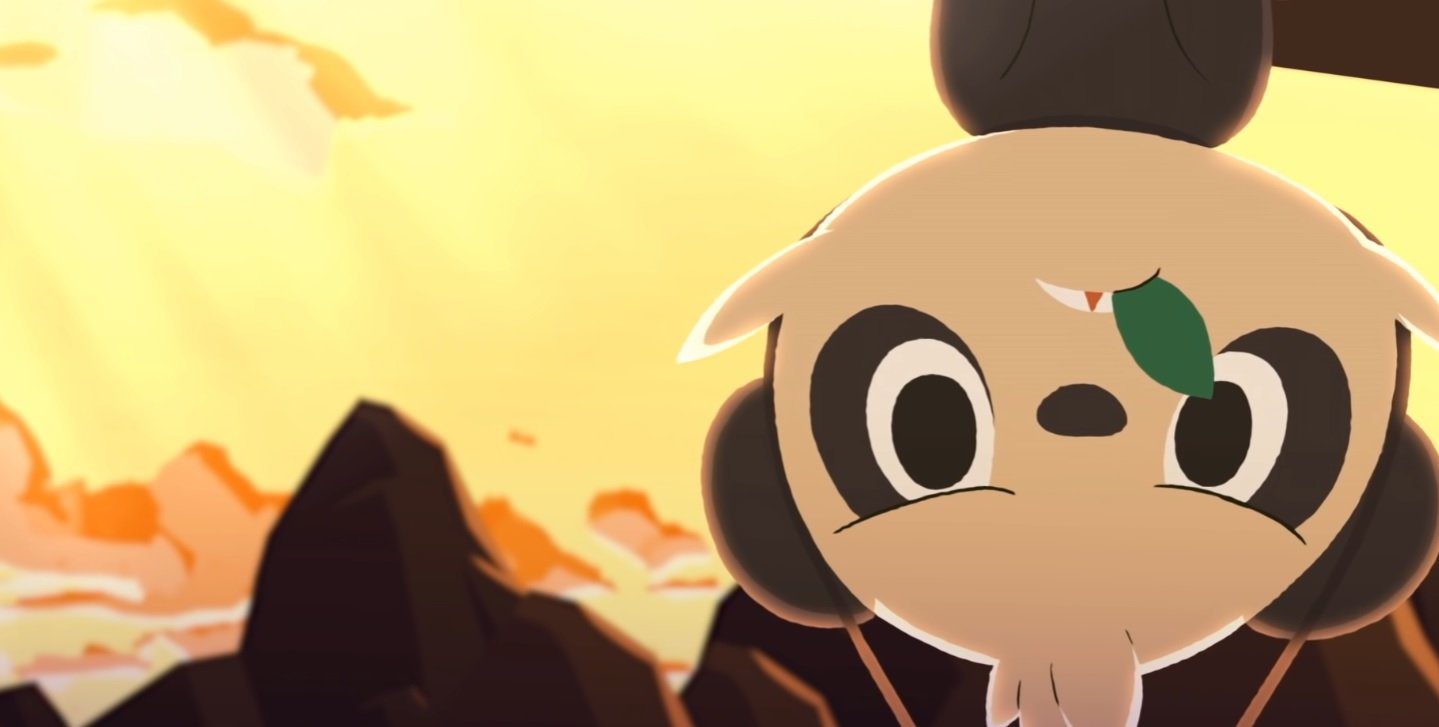 I miss the classic animation style, but this is fine too

In 2020 The Pokemon Company debuted its first “Poketoon,” which managed to draw inspiration from classic cartoons of the Chuck Jones and Fleischer eras. It was a hit, and as expected, it takes time to prep more. Well, here we are!

This Poketoon however is a stark contrast to the aforementioned goofy short, and is done in a more traditional reflective, slice of life anime style. That’s not to say it’s not as good, per se! It might not turn as many heads (especially since it’s more limited with Japanese-only audio at this time, rather than the unspoken universal antics of its predecessor), but it’s still a fun little watch.

This one takes us on a journey with a small boy and a dedicated Panchamp, who trains every day in an effort to become something more. Even if you don’t understand Japanese, the message is fairly universal.

Whatever the delivery system might be, more Poketoons is a good thing. I love how these branching multimedia opportunities allow for different creatives to put their spin on it, without having to bow to the anime series.