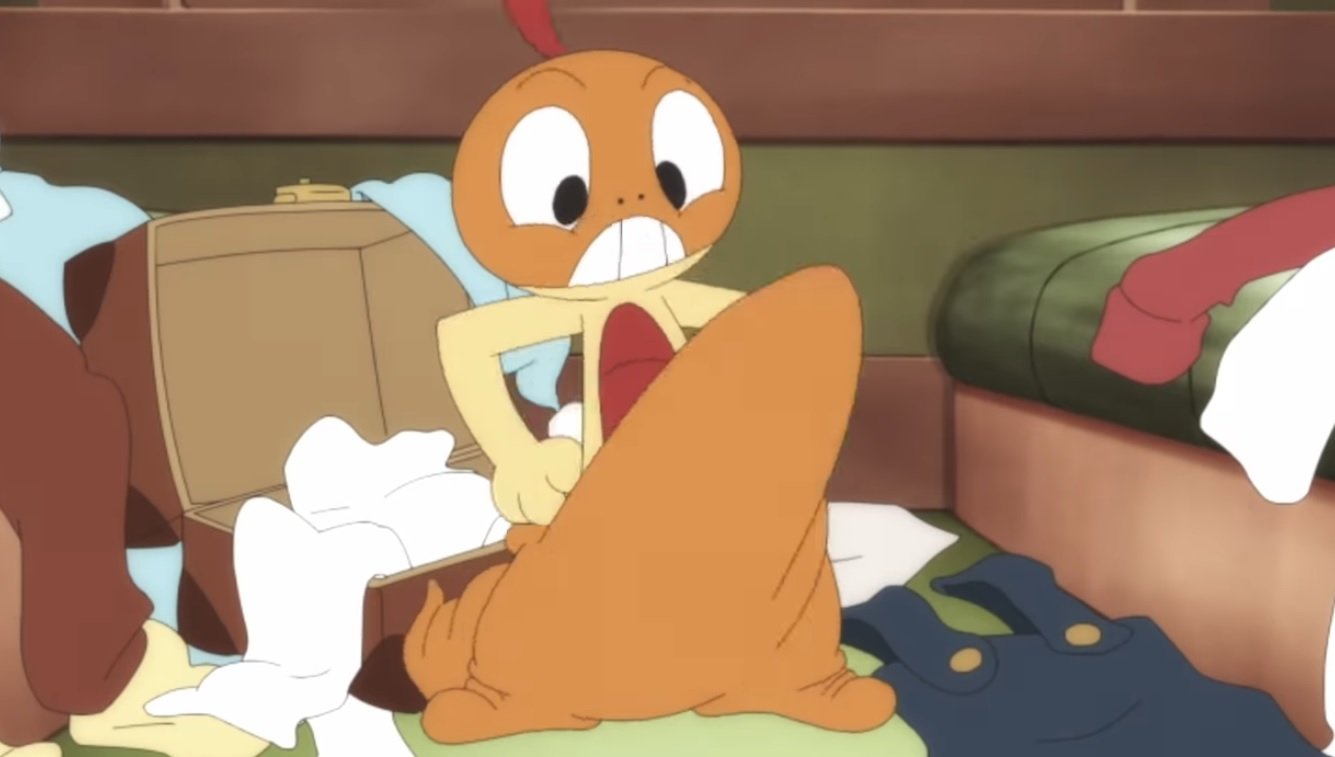 Just as HBO Max relaunched Bugs Bunny and company as Looney Tunes Cartoons this past week: I’ll chalk this one up to good timing.

The Pokemon Company has unveiled a new short called “Chase the Beans,” which calls upon the spirit of legends like Ub Iwerks and Chuck Jones. Like many Golden age cartoons, there’s no dialogue: so the nature of the Japanese YouTube channel has no bearing on your enjoyment of the short. Even the title cards are in English!

As someone who has seen pretty much every Looney Tunes episode from start to finish, I’d say they nailed it. There’s a lot of classic gags in there, as well as some that are tuned to be unique to the Pokemon universe.

Scraggy and Mimikyu are also a perfect pairing, as a goof and indomitable trickster respectively. Encore!