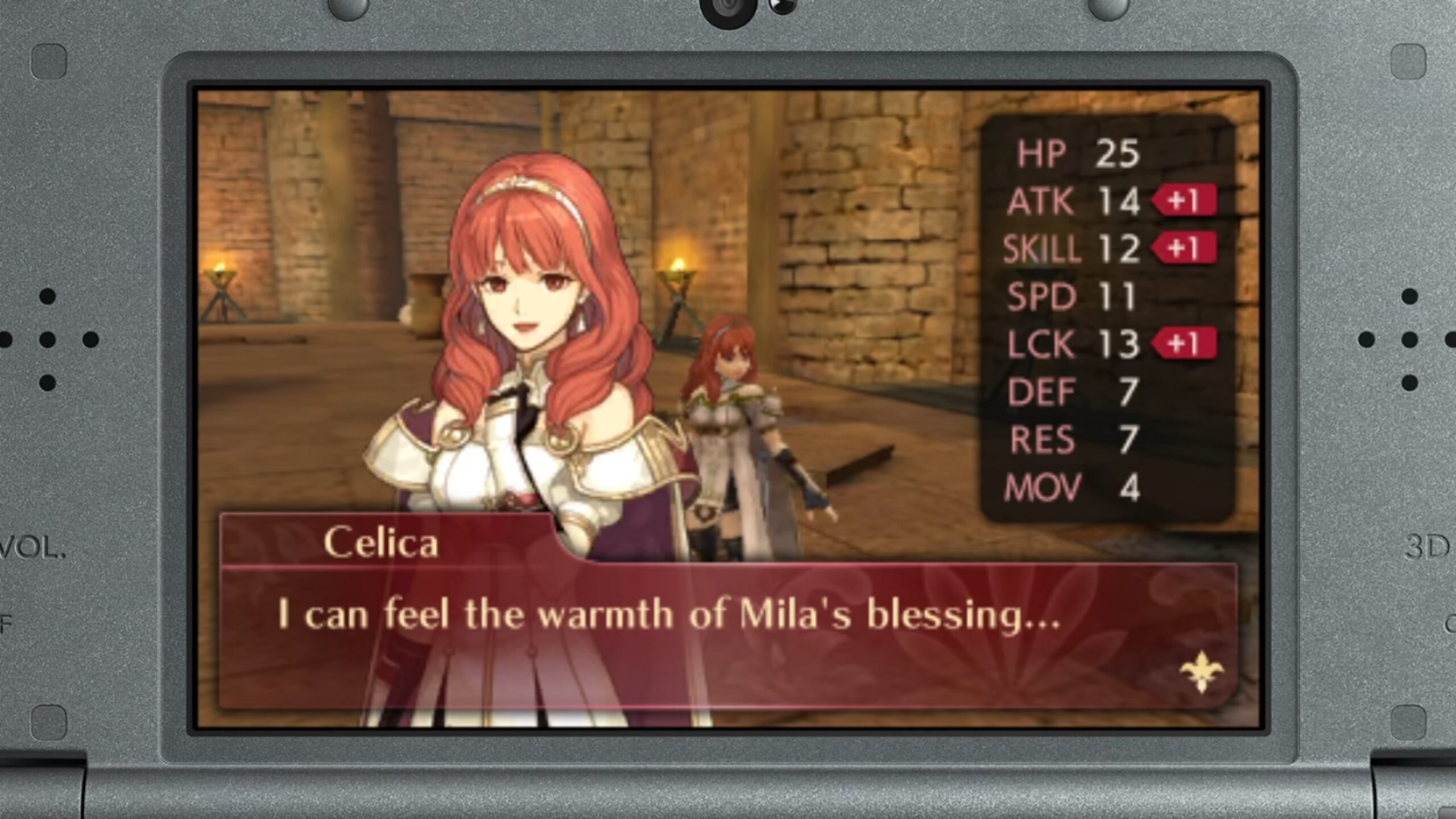 When I first saw the price for Fire Emblem Echoes‘ season pass I had to do a double take.

$45? That’s five bucks more than the base game! Alas, it exists, it’s here today, and you can buy it. While Nintendo has been pretty upfront about what it comes with, four out of the five content drops will arrive by June 1, which is pretty not great sounding to me.

For years folks begged Nintendo to “get with the program,” but this probably isn’t what they expected. While we don’t know much about their paid online service yet (will it actually be improved? Perhaps give us dedicated servers for some games? I know some of you are laughing right now), they’re adopting other popular strategies like DLC and season passes.

Is this what you wanted? While I haven’t played any of the DLC yet (I plan on checking it out for science), the video doesn’t exactly inspire confidence that it’s worth more than $20.