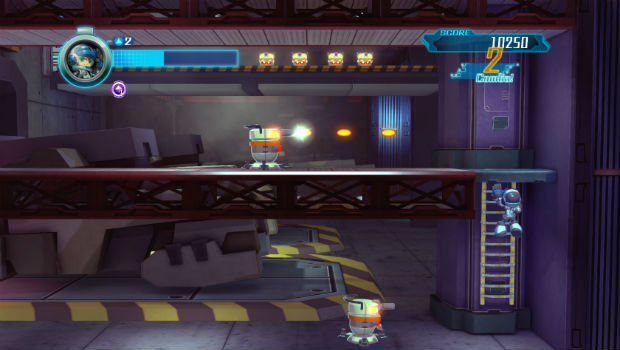 Yesterday I posted a full hands-on with Mighty No. 9, detailing its ins and outs, as well as showing off the Military Base stage that was included in the beta version of the game in video form.

I bet you didn’t know that the game is also going to include a multiplayer element called Online Race Battle though. Here’s a video of Keiji Inafune and Inti Creates developer Takuya Aizu squaring off in the mode.