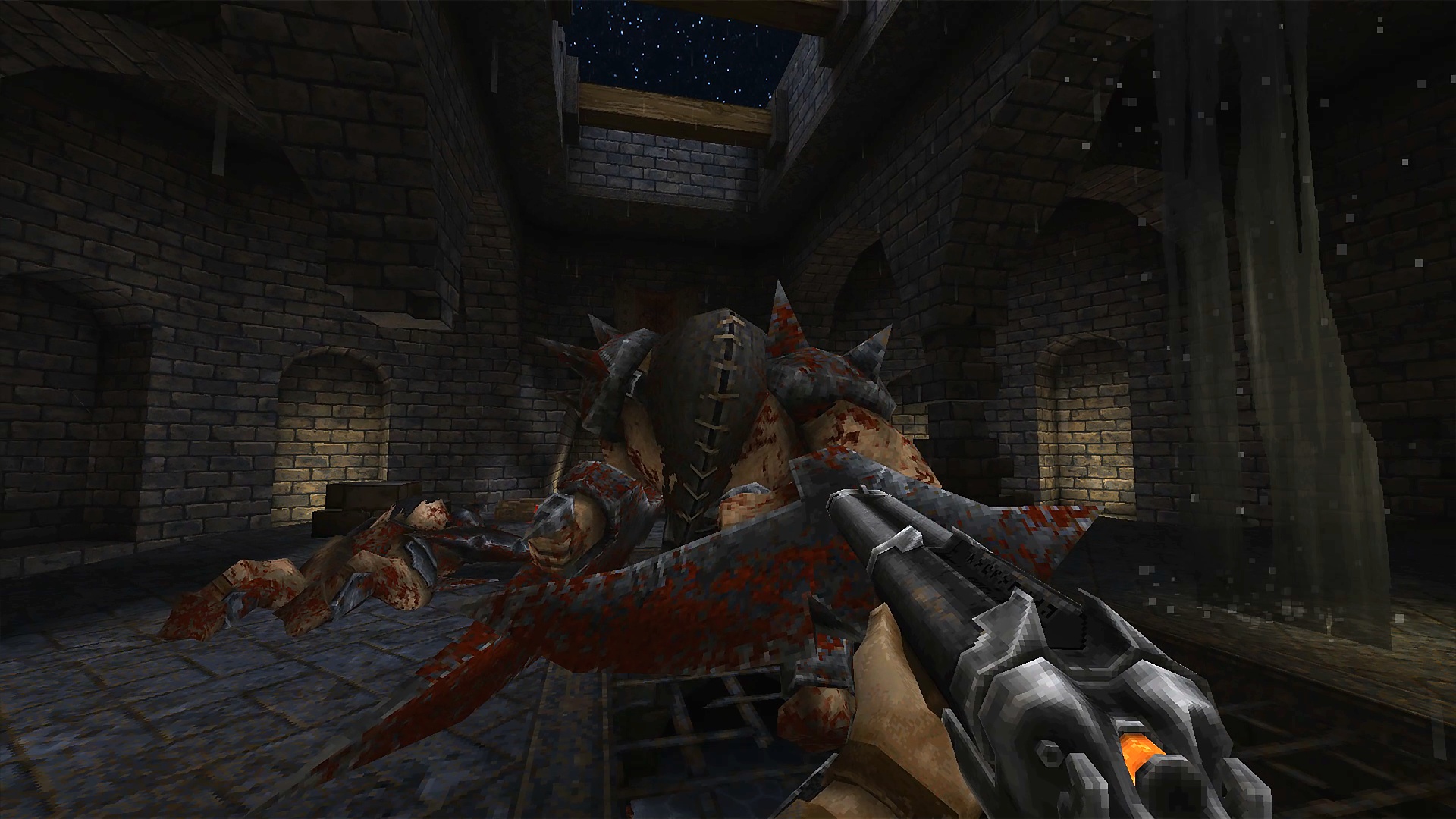 3D Realms has uploaded a 20-minute video for its upcoming first-person shooter Wrath: Aeon of Ruin. Based on the demo I played at PAX East, this walkthrough should show you exactly what I meant when I said Wrath feels more like Hexen and Turok than Quake. It’s great to have a completely different kind of shooter than just wall-to-wall violence.

The one thing I notice here is that the sound effects are a little dull (something I couldn’t quite tell while in the middle of the Boston Convention Center full of 100,000 people). The shotgun sounds a bit weak, which is unfortunate. It certainly doesn’t feel that way when being used, but there is always time to perfect the sound design before Wrath launches.

Wrath will be heading to “early access” on PC this summer. The full release, which will be coming to PS4, Xbox One, and Switch, will land sometime in 2020.