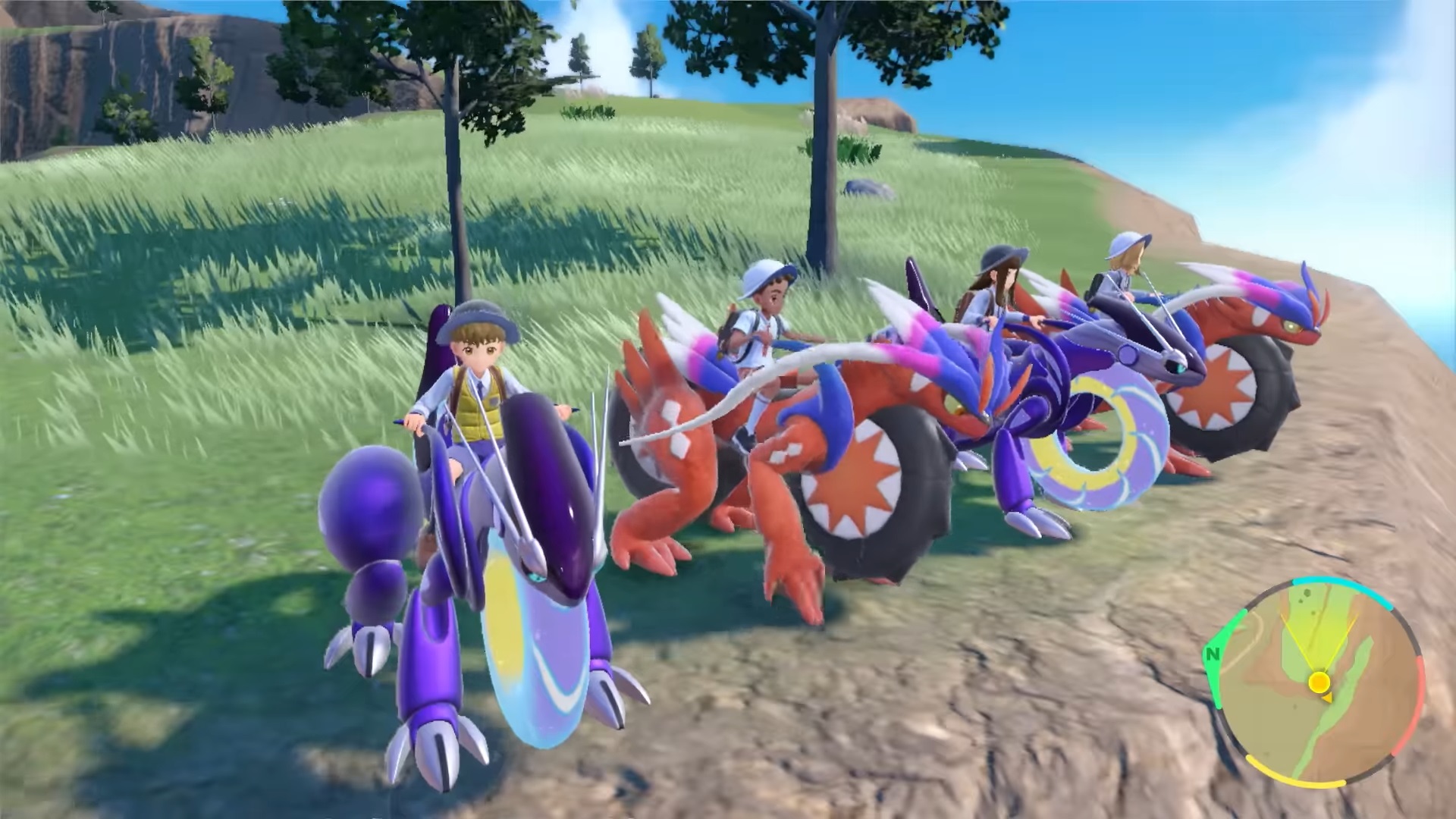 Both are still due on November 18

In what will be one of the last big releases of 2022 (alongside of Midnight Suns and the re-release of Final Fantasy 7: Crisis Core in December), Pokemon Scarlet and Violet is approaching very soon. Before then, we have new Scarlet and Violet footage to look over: though it’s not quite as flashy as it has been presented in the past.

This brief clip runs roughly 30 seconds, but has quite a bit of gameplay mixed in, with a focus on open world footage.

My World My Way:

This is the “main” video of the duo drop, with a minute and a half of footage mixed in with some real-life backdrops from the game. If you mute the voiceover, you can see some collected gameplay of Scarlet and Violet dealing with exploration, as well as some combat.

Marketing is really pushing the “your way” angle of exploration, which I hope actually pans out in the full version. They’re banking hard on this being the first legit open world game, so hopefully there aren’t many gates or blocks to worry about, and you actually are able to roam around pretty much everywhere you want.