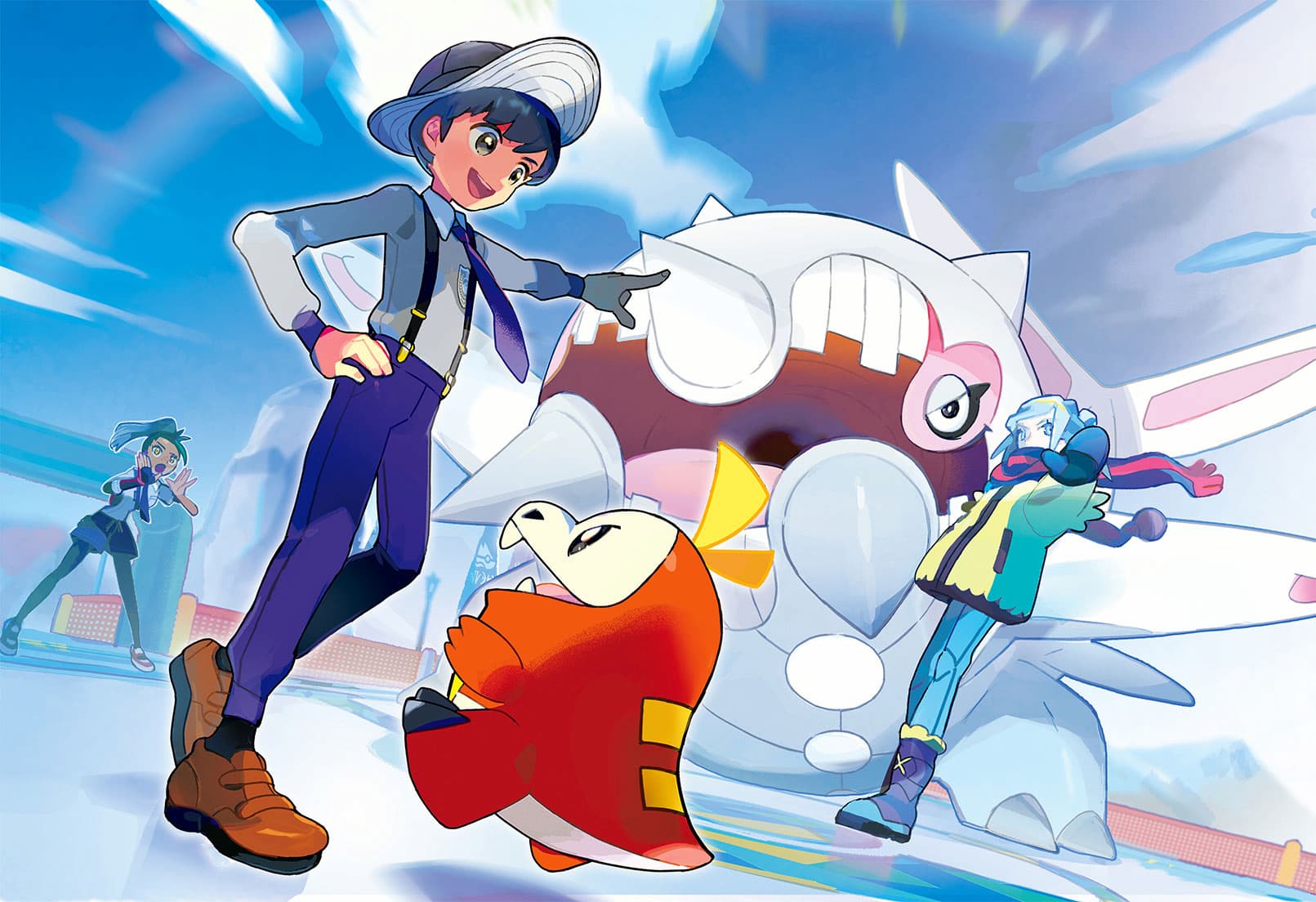 Nintendo has finally detailed the three core Pokemon Scarlet and Violet storylines, and they’ll deal with the following the classic Victory Road “I wanna be the best” journey, as well two other concepts called Path of Legends and Starfall Street. All of this is touched on in a recent trailer, but it’s really broken down in a really detailed way on the official site.

“Three stories will be woven into your adventure while traversing the sprawling Paldea region. Along Victory Road, you will go to Gyms in different locations in order to achieve Champion Rank. On the Path of Legends, you can join Arven in search of rare ingredients. And in Starfall Street, you’ll challenge Team Star, a group of delinquents causing trouble for the school.”

So everything is finally coming together. One core feature of this generation was the ability to tackle three storylines in any order, and now we have the full scoop on the themes and characters involved with all of them. Putting in Victory Road and a nemesis plot is a no-brainer and is kind of incorporated into every game anyway: but the third option of finding the Herba Mystica is intriguing (especially with the wrinkle of “Titan Pokemon” playing a part).

On paper, this sounds like a cool idea, especially for folks who only have time to pick the game up for moments at a time. Instead of working toward one lengthy and arduous storyline, they can attempt to finish three smaller ones. Of course, how well scaling mechanics are implemented remains to be seen.