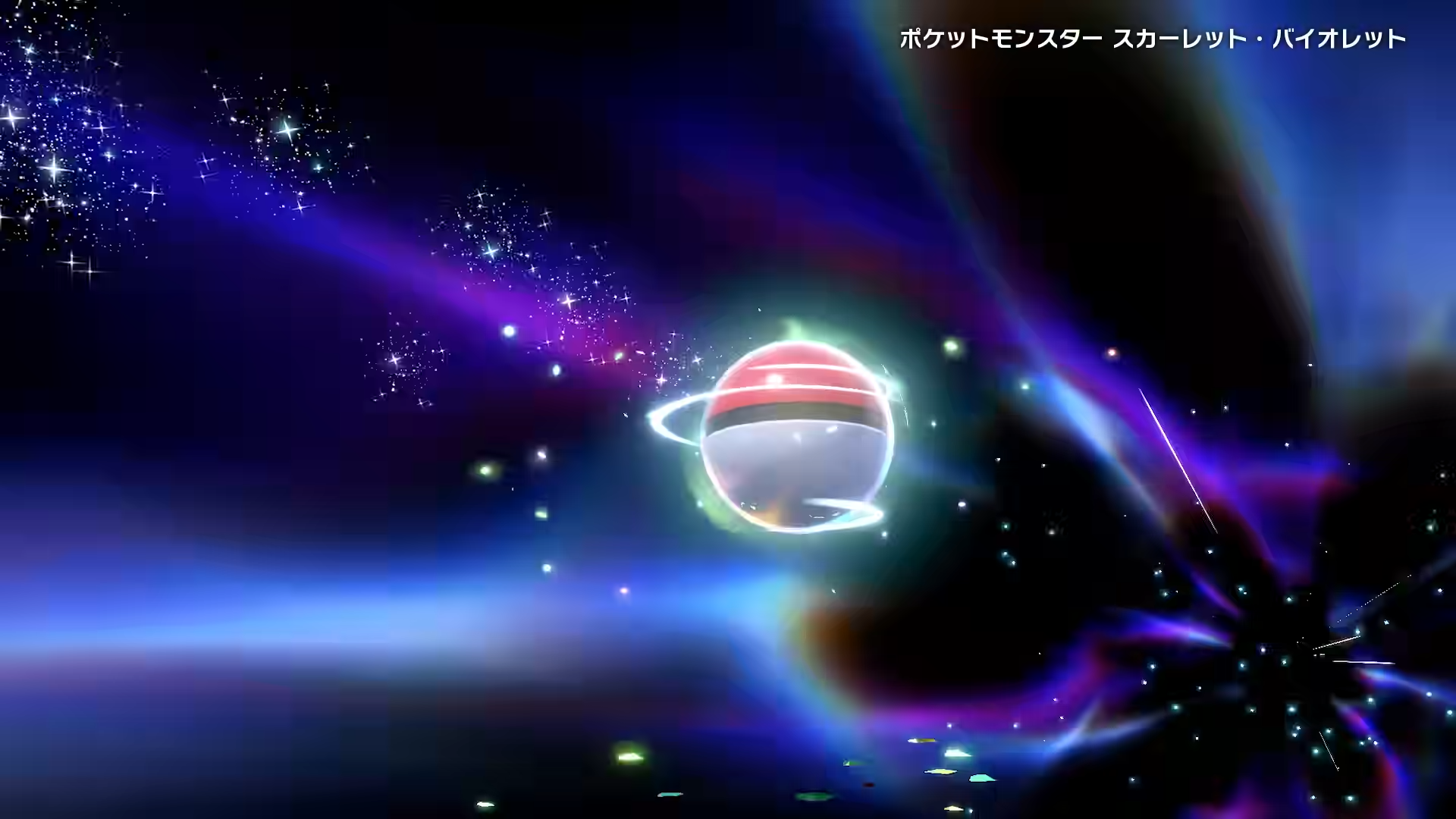 It goes over basically everything

A Pokemon Scarlet and Violet recap video just launched on the Japanese Nintendo YouTube account; and spans five minutes of general footage that showcases pretty much every major element of the game.

Although the voiceover is in Japanese, you’re getting a ton of footage either way, and the gist is easily communicated.

Pokemon Scarlet and Violet are due on November 18, and will continue the “dual” release model following Pokemon Legends’ single release. I’m mostly on board, but I hope that the “open world” truly is open, and has a lot to do.

[Update: Nintendo has provided an English version of the trailer as of the week of November 16: which you can watch below.]