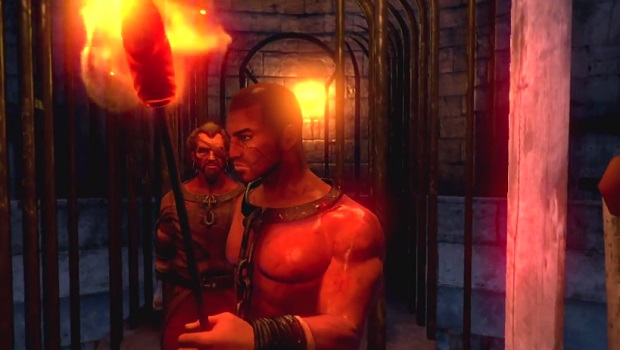 There’s not been a lot of news about the upcoming Dreamfall Chapters but now we’ve got a 30-minute look at a section of the game, along with commentary from design director Martin Bruusgaard and creative director Ragnar Tørnquist. Despite this being pre-alpha footage, with placeholder art and voices, you can see the approach to character and dialogue that developer Red Thread is going for.

I particularly like the idea of seeing a character’s inner monologue shaping the dialogue instead of simplistic and vague responses that can sometimes be misleading. The previous Dreamfall titles were praised for their dialogue and stories more than the actual mechanics and that looks like it’s staying the same with these new episodic titles.

It would have been nice to see some more of series mainstay Zoe Castillo but I’m thinking she might be hidden away until Dreamfall Chapters is a bit closer to completion.