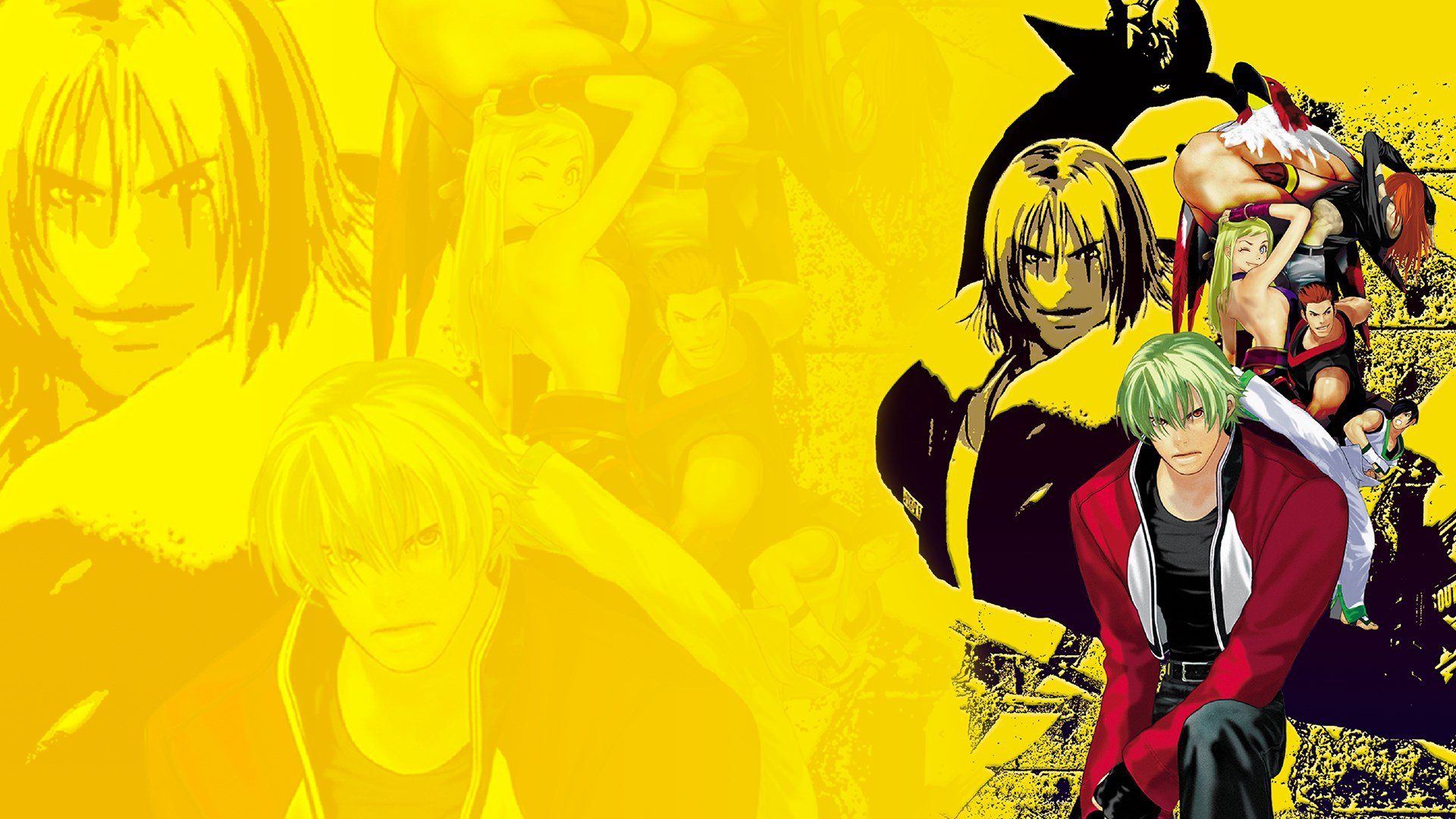 I still want to call it ‘Twitch Prime’

Today, SNK and Amazon have announced the final eight games headed to their Prime Gaming suite, and they saved a few of the best titles for last.

Although Garou is widely available at this point it’s easily one of the more prolific fighters in SNK’s catalog, as is the often missed Last Blade 2. You’re also basically collecting every major retro King of Fighters game ever made at this point too, with three of the eight games on offer today hailing from that franchise. As of today, there’s 22 SNK games available for Prime Gaming members.

Oh, in case you forgot, and are wondering why I’m calling it “Prime Gaming” instead of “Twitch Prime,” Amazon re-branded the service last month. Basically, they’re trying to ensure that it’s uniform with Amazon Prime benefits for more marketing penetration, rather than directly linking it to Twitch; a seemingly separate service. Ostensibly, nothing has changed.

Here are the new additions today:

Here are the previous 14 offerings: