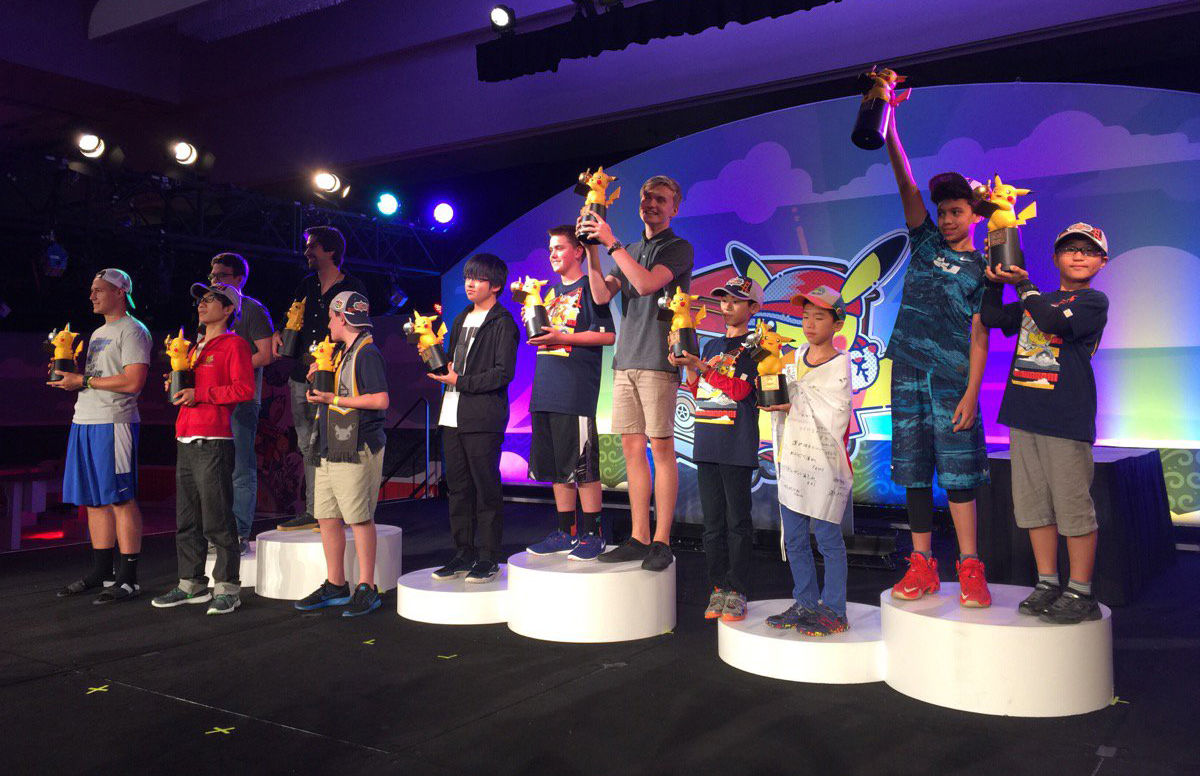 All weekend long, hundreds of Pokémon players from around the world converged on San Francisco, CA for the eighth annual Pokémon World Championship. After three days of good-spirited competition, eight have been crowned as the greatest Pokémon players in the world. If you missed it, The Pokémon Company has put together a montage that won’t tell you anything about who won, but is incredibly inspirational.

Fun fact: Glick won using an OG 3DS model. Congratulations to them all. Even if I’m not huge into Pokémon, I think it would fun to attend one of these events. I may get my chance next year as it was announced the 2017 World Championship will be held in Anaheim, CA.

The Battles Are Over in the City by the Bay [Pokémon]