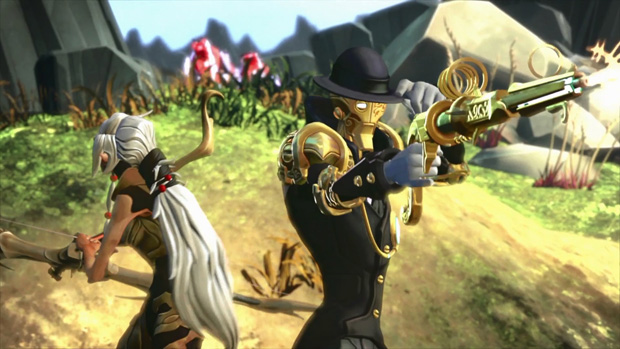 This morning, Gearbox Software announced its next game, Battleborn, a cooperative first-person shooter that has elements traditionally found in multiplayer online battle arenas like League of Legends. Or, put another way:

Perfect. I’ve been in the market for a hobby-grade co-op campaign with meta-growth and choice.