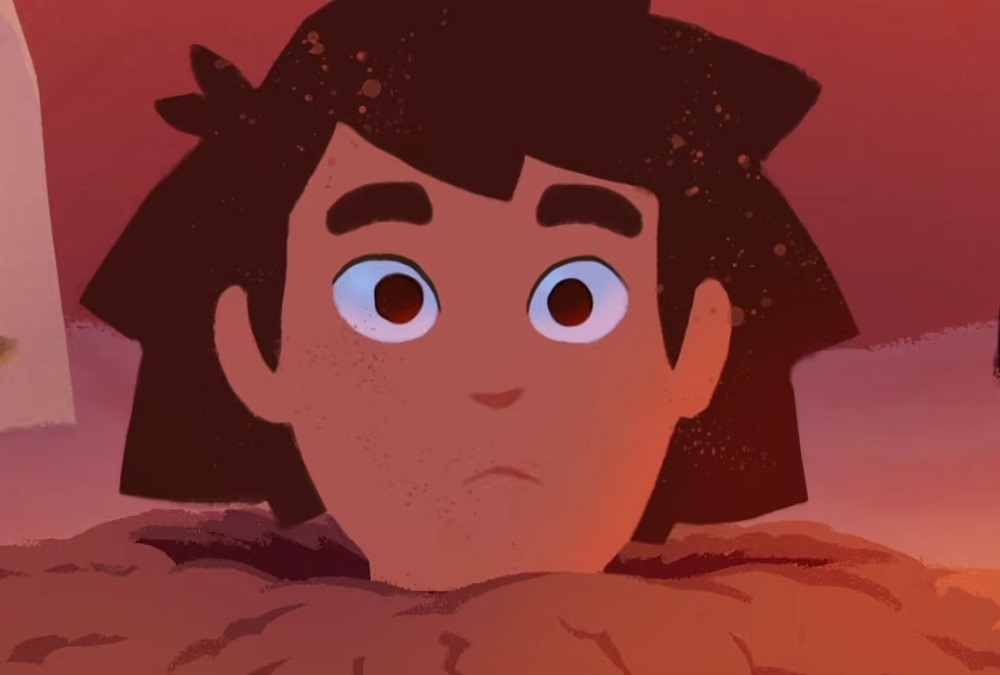 El Hijo, described by developer Honig Studio as “a cosmic adventure” is a quirky looking tactical stealth title which puts the player in the shoes of a six-year-old child, on a mission to track down his missing mother after escaping the monastery where he had been sequestered for safe-keeping.

Being a child, El Hijo will have to use his wiles to dodge the bandits and outlaws roaming his town, ducking in and out of the shadows and using lateral thinking and the environment to overcome obstacles and slip past enemies. A new trailer, which you can check out below, shows off the game’s unique old west aesthetic.