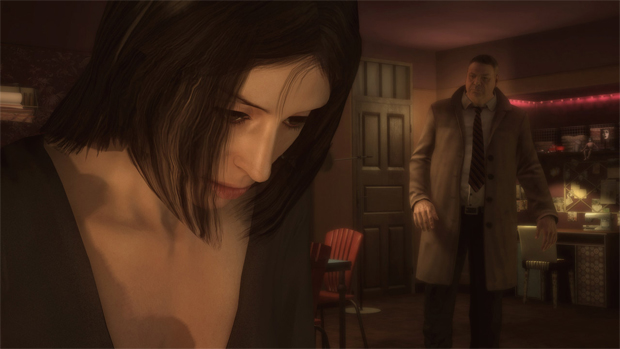 Two years following the release of Heavy Rain, a “Directors Cut” version of the game is set to hit stores on November 8th. Continuing the trend of “complete edition” releases, this package includes previously unreleased content, as well as videos, the soundtrack and “The Taxidermist” add-on content.

For my money, Heavy Rain is a game best experienced in an MST3K setting, where you and your friends can laugh at the strange behavior and odd characterizations. I’ve already done that once, though, and something tells me it’s not going to hold up to repeated viewings in the way that, say, Manos: The Hands of Fate might.