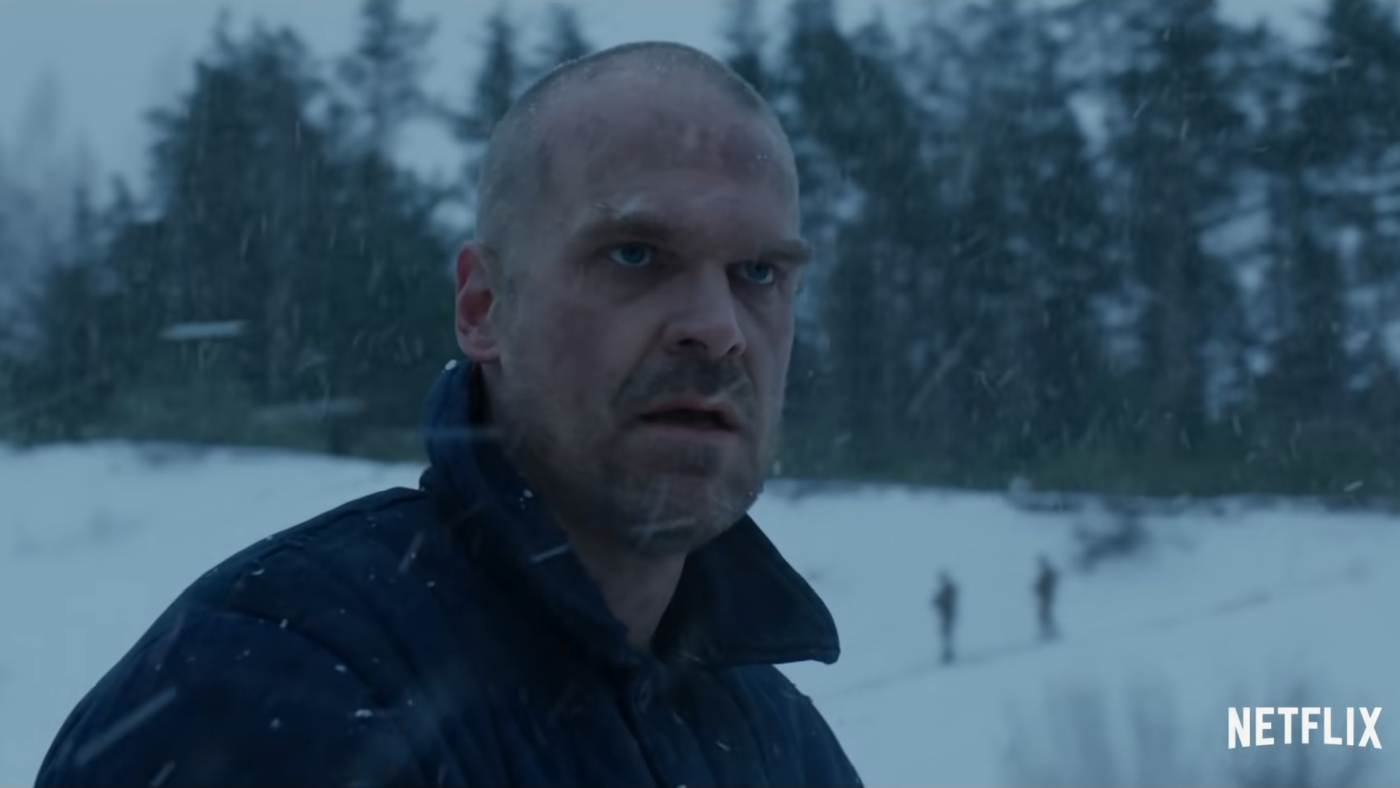 A Stranger Things actor is getting behind the wheel for a PlayStation picture. David Harbour has been cast to star in the upcoming Gran Turismo movie.

According to The Hollywood Reporter, the Sony Pictures and PlayStation Productions feature will cast Harbour as a retired driver and mentor. Harbour has garnered notoriety as Hopper in Stranger Things and as the Red Guardian in the Marvel universe.

The Gran Turismo movie will follow a teenage Gran Turismo player whose skills in-game lead to him winning a series of Nissan competitions. And thanks to his skills, he gets a chance to become a professional racecar driver.

Neill Blomkamp, of District 9, is directing the project, with a script written by Jason Hall and Zach Baylin. Gran Turismo creator Kazunori Yamauchi is executive producing, alongside Hall.

More PlayStation pictures on the way

Sony has quite a number of different media projects and adaptations on the way, alongside Gran Turismo.

The HBO series of The Last of Us recently got a short teaser. A Twisted Metal TV adaptation has wrapped filming for the Peacock streaming service. Netflix recently confirmed its Horizon series is in development under The Umbrella Academy‘s showrunner.

And that’s not counting reports of several other projects in development, ranging from Days Gone to Gravity Rush.

Basically, a lot of PlayStation franchises are getting their shot at the silver screen. Which, given the reception to Uncharted, could be a good or bad thing. What HBO has shown so far for The Last of Us TV series seems to be getting the tone right, at the least.

As for the Gran Turismo series, Gran Turismo 7 sounds like it turned out pretty solid. Hopefully that bodes well for its media adaptation aspirations.