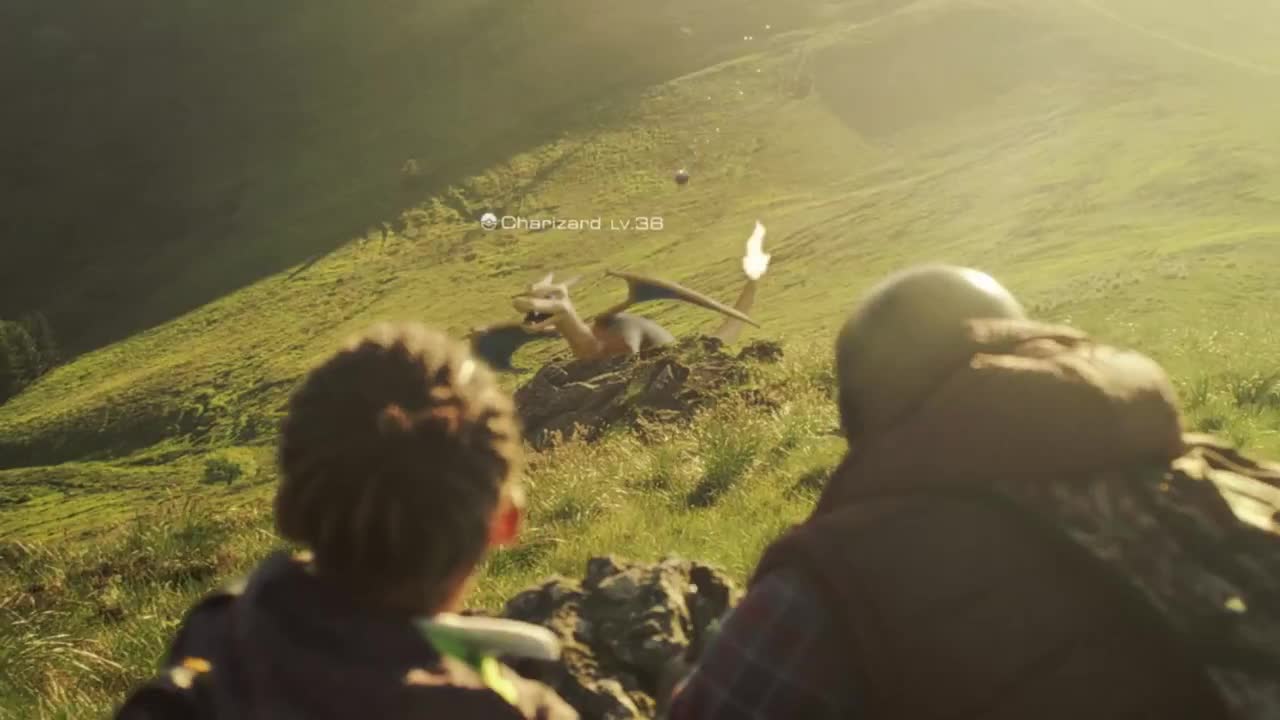 Out in the ‘wild’

[Update: I found a ton of people today. From what I can gather talking to fellow trainers, a lot of the initial lull was because of server issues and the fact that they didn’t know it was out yet.

But this Sunday was the perfect storm — people rolling up on churches and shopping centers, looking for creatures solo, with significant others, or with families. The game has a long way to go but I love the social aspect it’s fostered.]

You’ve perused the memes. You’ve flipped through people on your Facebook stream posting about it. But have you actually seen anyone in real life playing Pokemon Go?

In the past six months or so I’ve made it a habit to take daily walks. Usually those walks involve heading to a town or small city, and in the past week or so, I haven’t seen one person holding their phone up like they’re playing Pokemon Go. Again, I personally know people who have played it, but even going out multiple times a day in the wild I’ve never witnessed it first-hand.

So it got me thinking — is this the same for you guys? It seems to be very popular based on “social buzz,” but I want to hear some stories. Tales like “yeah I was walking in the woods and met my new best friend who is on a different Go team than me.” It’s fun enough for now, but I feel like most dedicated gamers will put it to the side in favor of other things soon enough (like No Man’s Sky) — so let’s strike while the iron is hot.