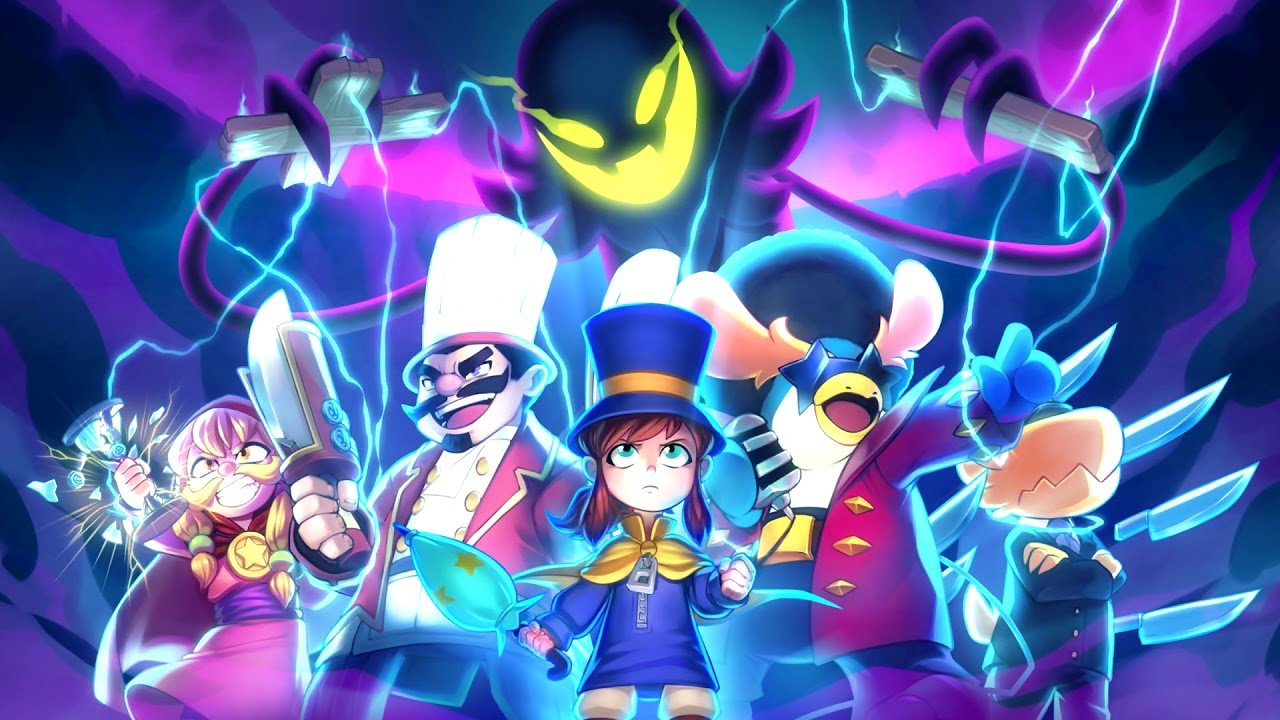 But not quite able to ‘seal the deal’ yet

Just because the Time Pieces were recovered, didn’t mean Hat Kid’s work was done. The wonderful little mascot platformer A Hat in Time got significant post-release support in the form of a couple of add-ons: Seal the Deal and Nyakuza Metro. They’re currently available on PC and Switch, but not PS4 or Xbox One.

A Hat in Time developer Gears for Breakfast hasn’t yet taken its timecard and punched out. It’s still working on getting those DLCs ported over to PlayStation and Xbox. In a tweet today, the developer dropped a “steady as she goes”-type update, revealing that the ports are still underway and promising-seeming but without a release date.

Here’s a peek behind what we’re working on at Gears for Breakfast: A Hat in Time with Seal the Deal and Nyakuza Metro running on PS4 (and Xbox One)!

Thereâ€™s still work to be done, so it may be a while before we have more to show/announce, but stay tuned! pic.twitter.com/XQvbeMJcBK

On the Hat in Time FAQ page, Gears for Breakfast previously shared that the techniques for bringing the base game to PS4 and Xbox One won’t work for porting the add-ons. The studio figured out a workaround for the Switch version, but the other consoles have been left DLC-less for now.

Filed under... #A Hat in Time#DLC#Ports#Switch