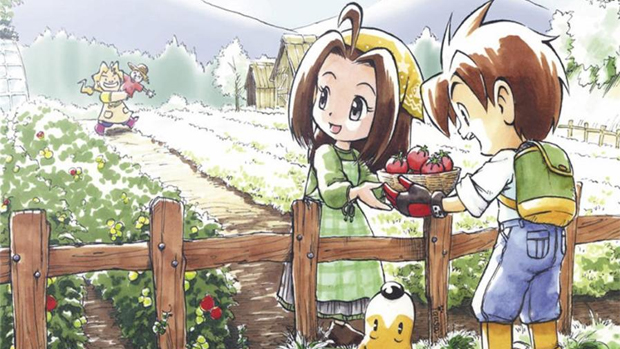 Harvest Moon for the Game Boy Color is coming to the Nintendo 3DS eShop in North America this week, Natsume has announced.

The second title in the prolific farming sim role-playing game series, Harvest Moon GB was initially released on the original Game Boy in 1997 before receiving a colorized version the next year. The story follows a young protagonist working on a farm at the behest of her late grandfather, whose ghost cajoles her to become a “ranch master.”