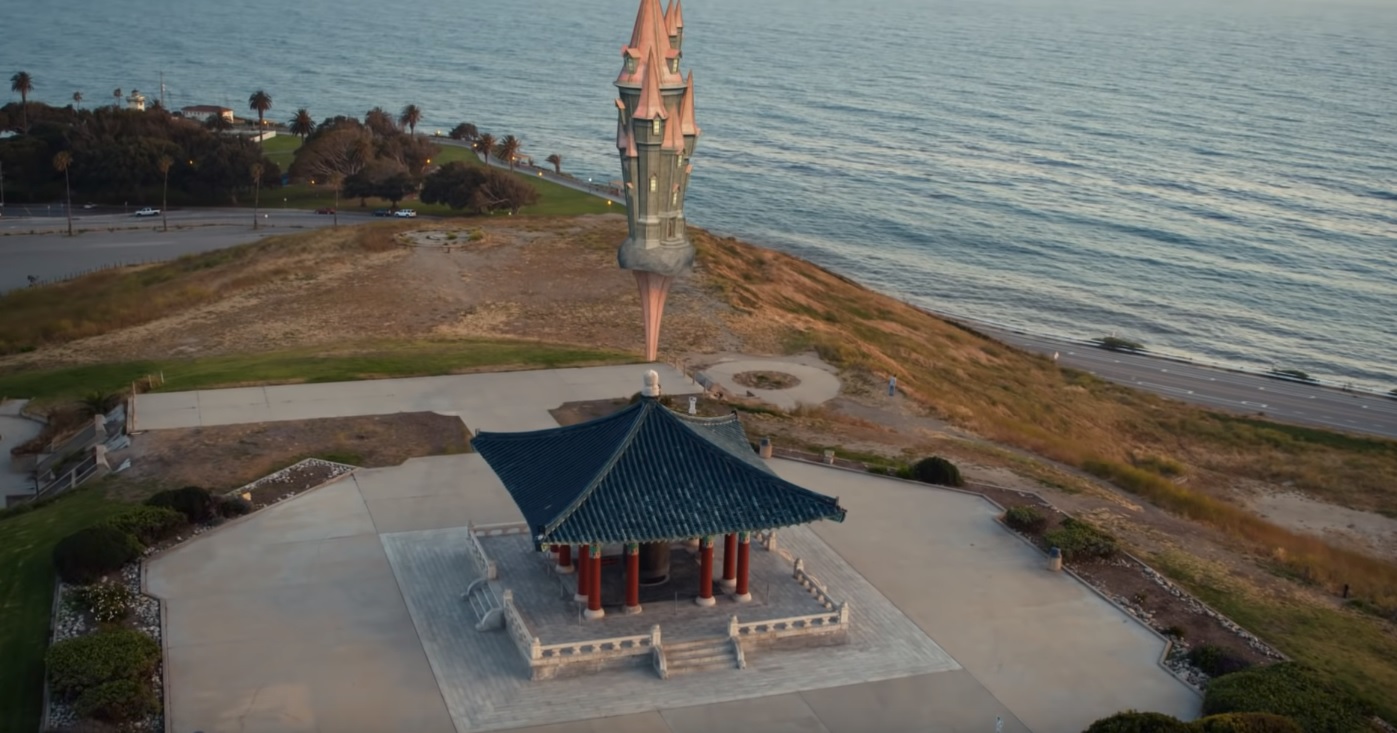 The Pokemon Go follow-up is closing its doors in January

Harry Potter: Wizards Unite is gradually shutting down over the coming months. Niantic and Warner Bros. announced today that the wizarding alternate-reality game will officially close on Jan. 31, 2022.

The magical mobile game was launched in 2019, following not too long after the immense success of Niantic’s previous AR game Pokemon Go. The idea was you’d venture out into the real world, casting spells and haunting magical objects using your phone as a lens into a magical, virtual world. Initial impressions were less fervent than its Pokemon predecessor, however.

In a blog post, Niantic and Warner Bros. run down the shutdown process for Harry Potter: Wizards Unite. The game will be removed from the App Store, Google Play Store, and Galaxy Store on Dec. 6, 2021. Players will no longer be able to make in-game purchases on or after that date, either. Then, on Jan. 31, 2022, the game will officially close down.

Harry Potter: Wizards Unite will officially close on January 31, 2022 and will be removed from app stores on December 6, 2021. Join us to put an end to the Calamity. More details here: https://t.co/WQwWkgepVv pic.twitter.com/Su2odByNcd

As part of the shutdown process, Niantic is providing a few gameplay changes and content drops in Harry Potter: Wizards Unite. Starting on Nov. 2, many updates will offer more rewards, remove caps, and reduce timers for players. And over the months between now and the end of this mobile game, a number of special events and encounters will roll out.

It’s a shame to see online games die out, though that’s also an inevitability as players move on from one game to the next. Pokemon Go has had an unusually long lifespan, likely thanks to both its initial launch hype becoming a point in cultural history and a lot of support in the time since.

But not everything can stay, and at least now, Harry Potter: Wizards Unite can close down with a bang, and even get to avoid any tangential book author-related controversies that arise in the future.