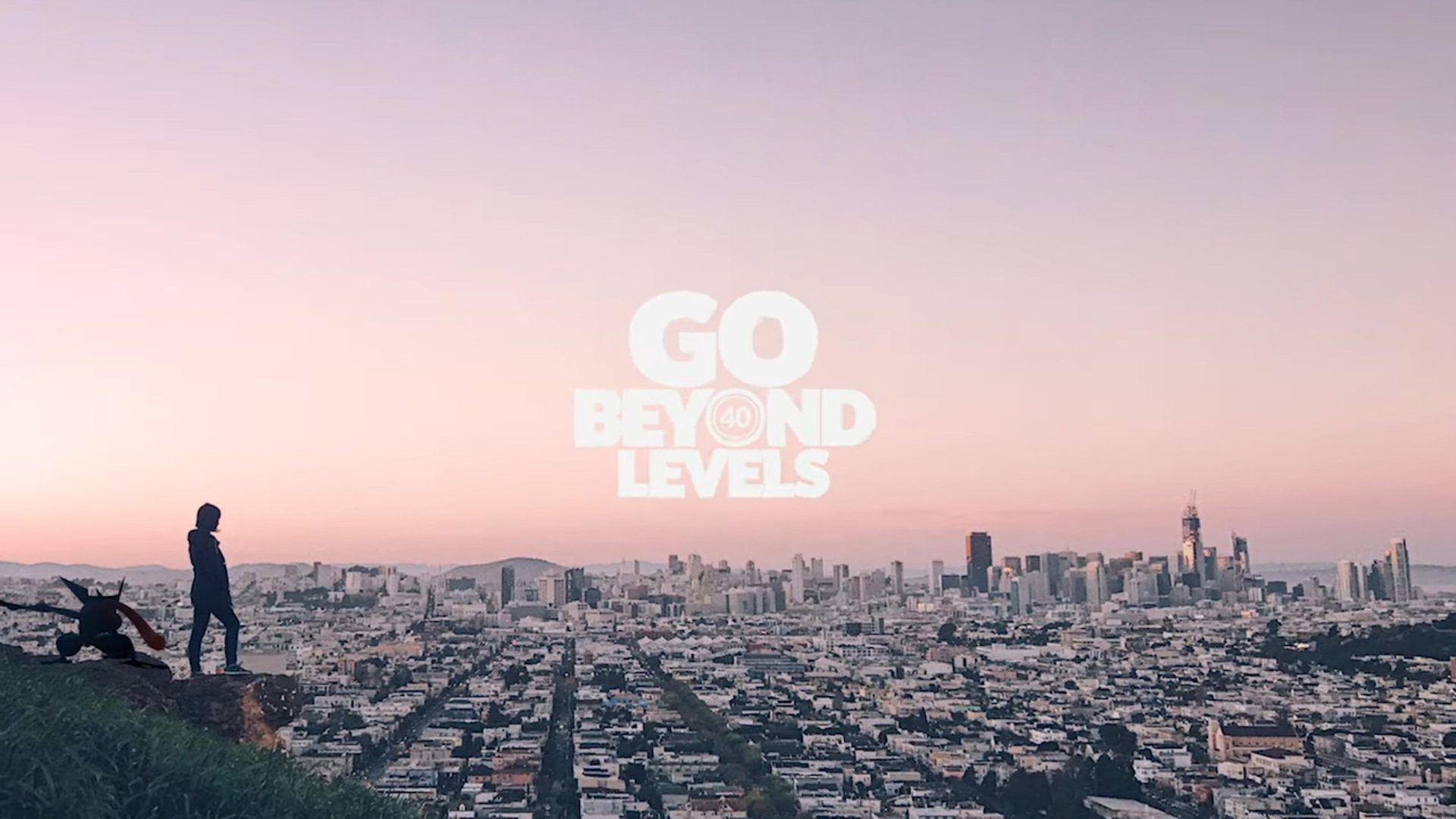 It’s taken Pokemon Go over five years to get to the X and Y series (with dabbling in the Galar region), and it’s nearly up to date. What happens after that? Well maybe another Pokemon Go decade is to come, according to Niantic.

Speaking to Eurogamer, EMEA (Europe, the Middle East, and Africa) product marketing manager Philip Marz had a pretty pointed answer about the future of the game:

“From a content standpoint, even if there’s a limitation in terms of the Pokémon that are still available, there’s a couple of different other initiatives we are thinking about to keep the momentum going, actually, and really pay into that mission and ambition to make Pokémon Go a forever game not only for the next five years, but maybe 10-15. Who knows, actually, but I think the record of the past five years has put us in a great position to continue that momentum.”

Now, a marketing manager hyping something as a “forever game” is not an out-there sentiment. But at the same time, Niantic has made a ton of dough worldwide from Pokemon Go, so wanting to continue to ride that gravy train makes sense for them, as well as The Pokemon Company. And you have to think that very early on there was some sort of plan for when they run out.

Whether that involves more events, original characters (which the game has already dove into quite a bit), or just incorporating all of the upcoming games like Pokemon Legends, is yet to be seen. But we do know that Pokemon as a whole is never going to stop, so even though there might be some lulls between games, eventually Game Freak and The Pokemon Company will give Niantic more ammo.