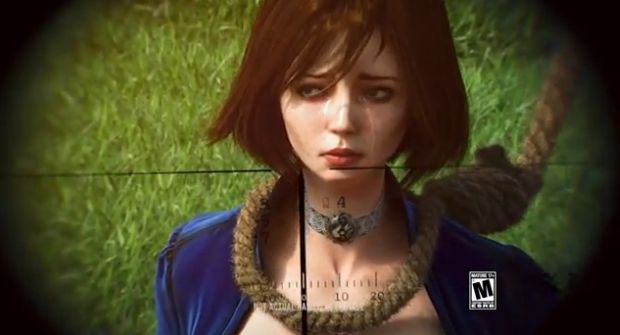 BioShock Infinite is out next week and this new CG trailer shows off the two main heroes trying to survive another day in the flying city of Columbia. No gameplay is shown off, but rather the ad focuses on the intense action while fluffing it up with quotes and praise from various media outlets.

And that’s totally fine. BioShock Infinite is already sold to the gamers that pay attention to the blogs and such. This ad is trying to reach everyone else that is only aware of the likes of other first-person shooters, and I think it does a rather effective job.