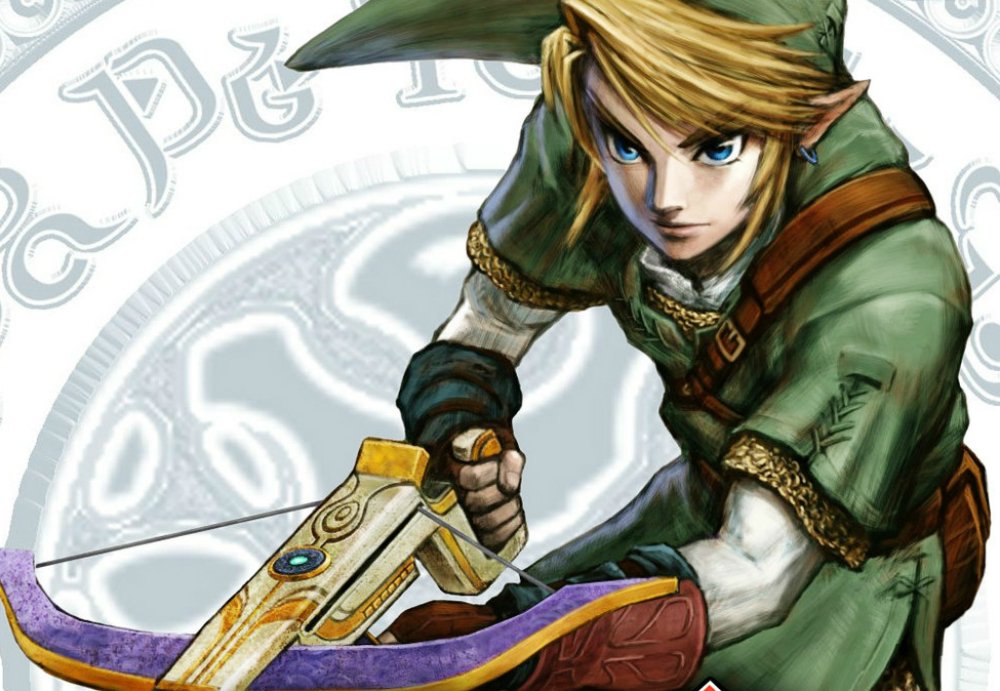 I had the chance to play Link’s Crossbow Training last week and I was really surprised by how much I ended up enjoying the game. Hit the jump to see how this game plays and controls.

Tre are three game types to choose from: Target Shooting, Defender and Ranger. In Target Shooting, you shoot bullseye targets while the game automatically takes you through different parts of Hyrule towns — all in first person mode. With all of the game modes, you can do combo attacks that will increase your score total if you time your attacks right. As you go through the Target Shooting stages, you’ll see barrels, pots and various other things that you can shoot too.

Most of the time it will only give you one additional point, but there’s plenty of them on the stage and will help in the long run as you need to earn certain amount of points to open up new stages. Shooting certain background stuff will also cause certain things to happen. For instance, there was a building that had the old western style swinging doors that I started to shoot. Shooting the doors will give you one point everytime you shoot it, but this also cause Melons to fly out of the place that you could shoot and grab some more points too.

In Defender, you can now see Link in a Resident Evil 4 perspective style. You can turn Link around as much as you want, you just can’t move from your position at all. One of the levels in this mode had Link in a boat as it slowly cruised down a river while big fish would swim around and attack you. In another level, you’re now in the desert and hordes of skeleton warriors attack you in waves. Since the enemies come from any side of you, you have a radar system that shows their positions and if they get too close, an alarm will sound off warning you. This was also where I saw at least one power up you can gain for Link. One of the skeletons was larger and green compared to the other ones and once I killed him, my crossbow essentially turned into a machine gun. I just had to hold the trigger down and arrows came flying out of my crossbow.

In Ranger, the perspective is the same as Defender, but now you can move around the map freely. You still have the radar and warning system as well. I don’t mean to continue to compare this to RE4, but this mode did remind me a lot of the Mercenaries missions from RE4. There will be enemies that come straight for you and enemies that are perched on top of roofs and what not shooting you with crossbows as well.

Overall, I felt satisfied with what I played. Aiming was very responsive and it will be a fun game to play as you take turns with your buddies trying to top each others highscores. One thing that I did not like though was that I never had to reload my crossbow once. It’s just a continues stream of arrows flying out. That will make it simple for the casual players but I can’t see this interesting the light gun fanatics.

It’s well worth the purchase for the value of the package. The Wii Zapper and Link’s Crossbow Training will be out on November 19th for $19.99.