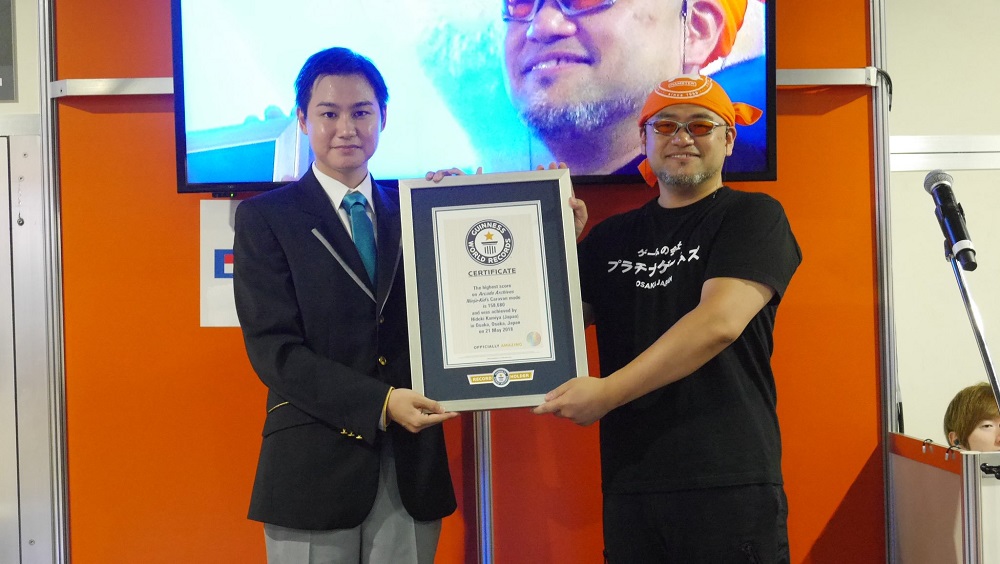 Hideki Kamiya is the ultimate Ninja-Kid

They say that three things are inevitable in life: Death, taxes and Hamster re-releases. In fact the retro-loving publisher has been so dogged in its efforts to bring classic arcade and Neo Geo titles to modern platforms, that it is bagged itself a World Record for its efforts.

Awarded at last week’s Tokyo Game Show, Guinness World Records recognised Hamster Corporation for the most consecutive weekly releases on the Nintendo eShop, currently standing at 133 and counting. These releases, (which I’ve personally found myself recording every week for almost three years now) include classics from the golden era of arcades, alongside a string of fantastic Neo Geo fighting games and shmups. 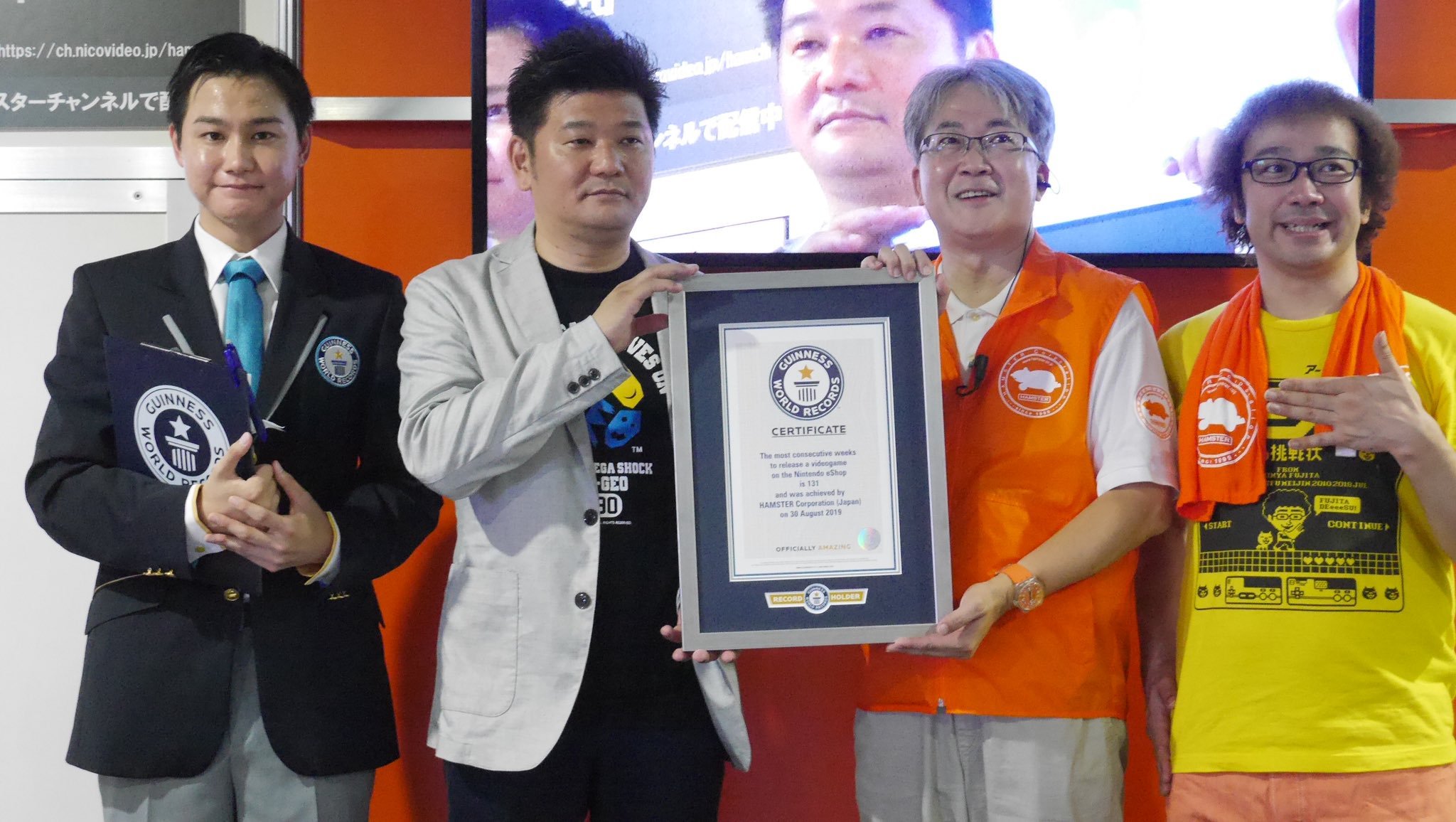 To be fair, Hamster set out this battle plan a long time ago, openly announcing in 2017 that it hopes to re-release at least 800 games in all. Hopefully, we’ll see the company push a little further into the late ’80s and early ’90s with their Arcade Archive release, bringing a selection of some of that era’s entertaining and memorable titles.

Also, in related news, Hideki Kamiya of Resident Evil and PlatinumGames fame also picked up his own World Record after attaining the highest score on Arcade Archive’s release of 1984 platformer Ninja-Kid. Kamiya notched up an impressive 158,680 in Caravan Mode, demonstrating that even industry legends can find time to rock the classics. 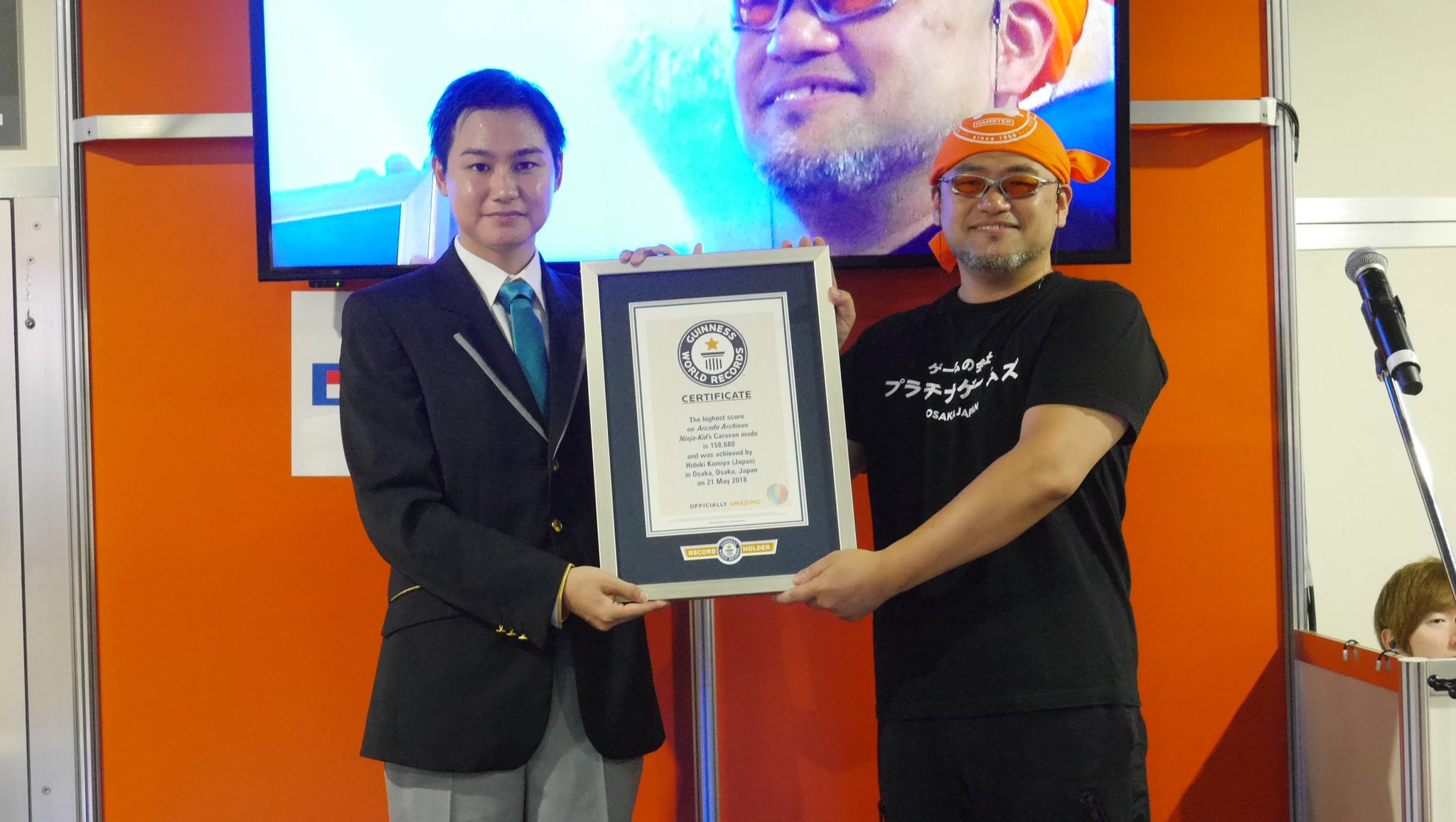