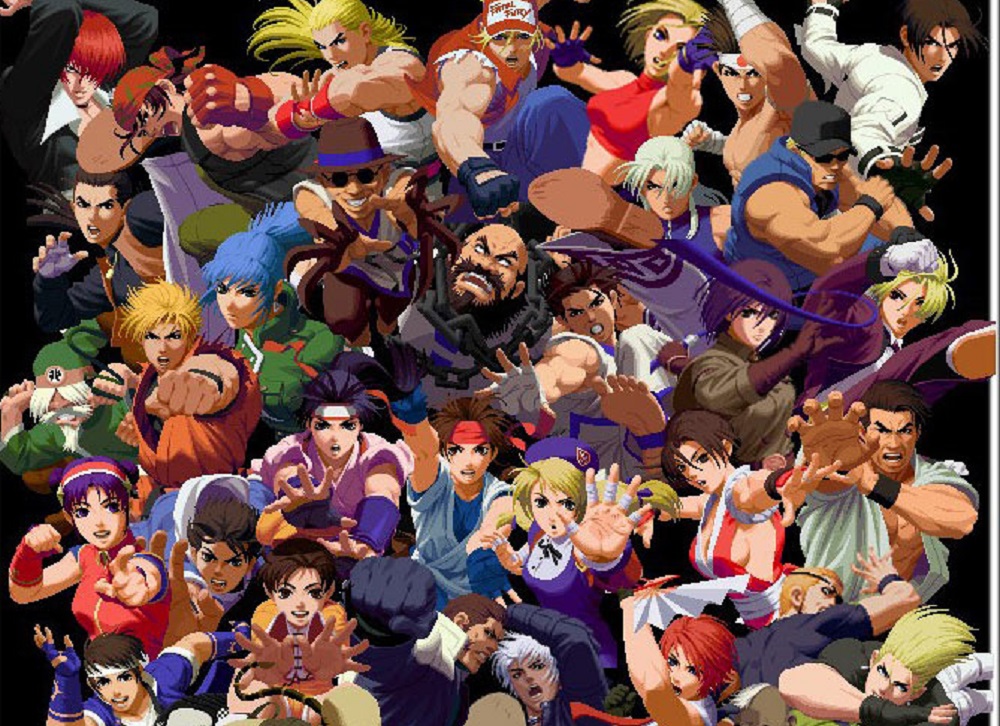 2017 saw a huge performance increase for old-school studio SNK, who have walked the razor’s edge for years. This was partly due to flagship title King of Fighters XIV being pretty dang good. However, a lot of their coffers came from Hamster’s ever-expanding catalogue of arcade and Neo Geo re-releases, dubbed the “Arcade Archives” range.

The range saw a huge assortment of SNK’s fighters, shmups, platform adventures and sporting titles (almost always set in the future) ported to the PS4, Xbox One and Nintendo Switch. Though fairly bare-bones in presentation and features, the titles are well-emulated and usually featured online play.

According to JapaneseNintendo, Hamster CEO Satoshi Hamada, speaking with Famitsu, announced that they are to continue releasing classic titles under the Arcade Archives banner. In fact, when all is said and done, they aim to have put out 800 releases.

Now, if my facts are right, there were around 150 Neo Geo games in all. So even if Hamada is counting individual platforms in this estimate — taking it to roughly 450 — this still leaves a deficit of around 350 titles. Perhaps Hamster are considering bringing more studio’s arcade catalogues on-board, and/or expanding onto new platforms? That’s just a possibility, but it’d be pretty cool.

Either way, the Arcade Archives and Neo Geo ACA ranges have proven a cheap and cheerful way to have some quality retro fun at the cost of just a few bucks, long may it continue, into 2018 and beyond.