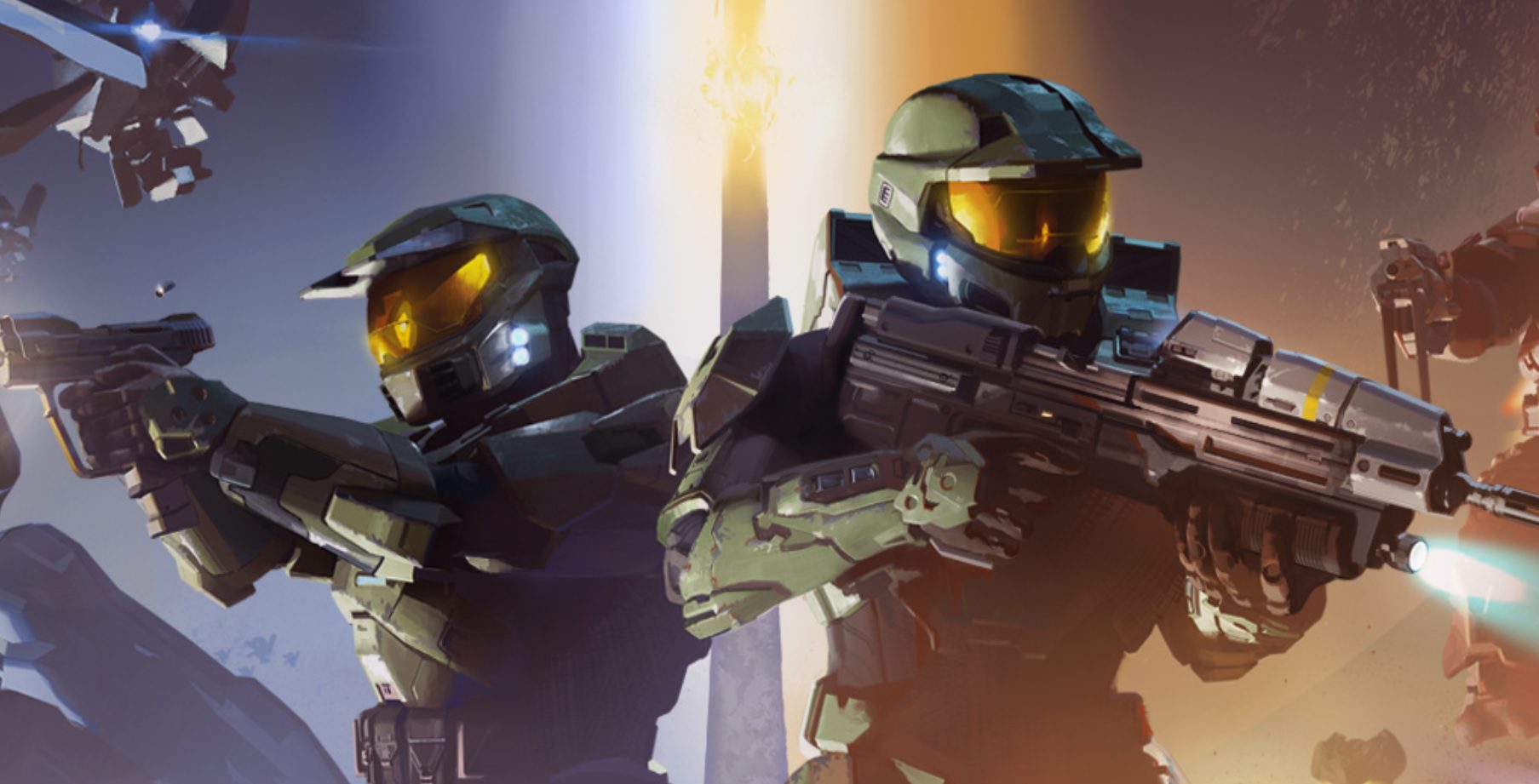 I could wax poetic about the history of Halo all day. And I will!

I’ll never forget writing off the Xbox before launch, until I won a Taco Bell contest and had it delivered to my door for free. A full day later and I was hooked on Halo (and Fuzion Frenzy, but that’s a story for another day). Weeks later and my friends were hooked. Months later and I had crimped and crafted my own 40-foot Ethernet cable for multiplayer and half of my class was hooked.

Along with all-night WCW, GoldenEye, and Mario Kart N64 sessions, local network Halo parties were some of the best memories of my life. It’s hard to believe it’s been 20 years since the series started, but Microsoft is reminding us this week of how old some of us really are.

Right here in this tweet, Microsoft confirms it. Halo is officially 20 years old in 2021, with its anniversary falling on the classic “Xbox” day of November 15, 2001. To celebrate they released a 20-year piece of art, containing Combat Evolved and later Halo designs mixed into one lovely piece (Microsoft calls them “CE [Combat Evolved]” and “Infinite” Chiefs).

If you follow the link even further to Halo Waypoint you can find 4K wallpaper options all the way down to mobile device reworks and Facebook covers. Say what you will about Infinite, but given that they’re taking the time to polish it, I’m more excited for a new Halo game than I have been in a long while.

Join in on the celebration! Dress up your favorite digital surfaces with high-resolution files of our Celebration art. #Xbox20