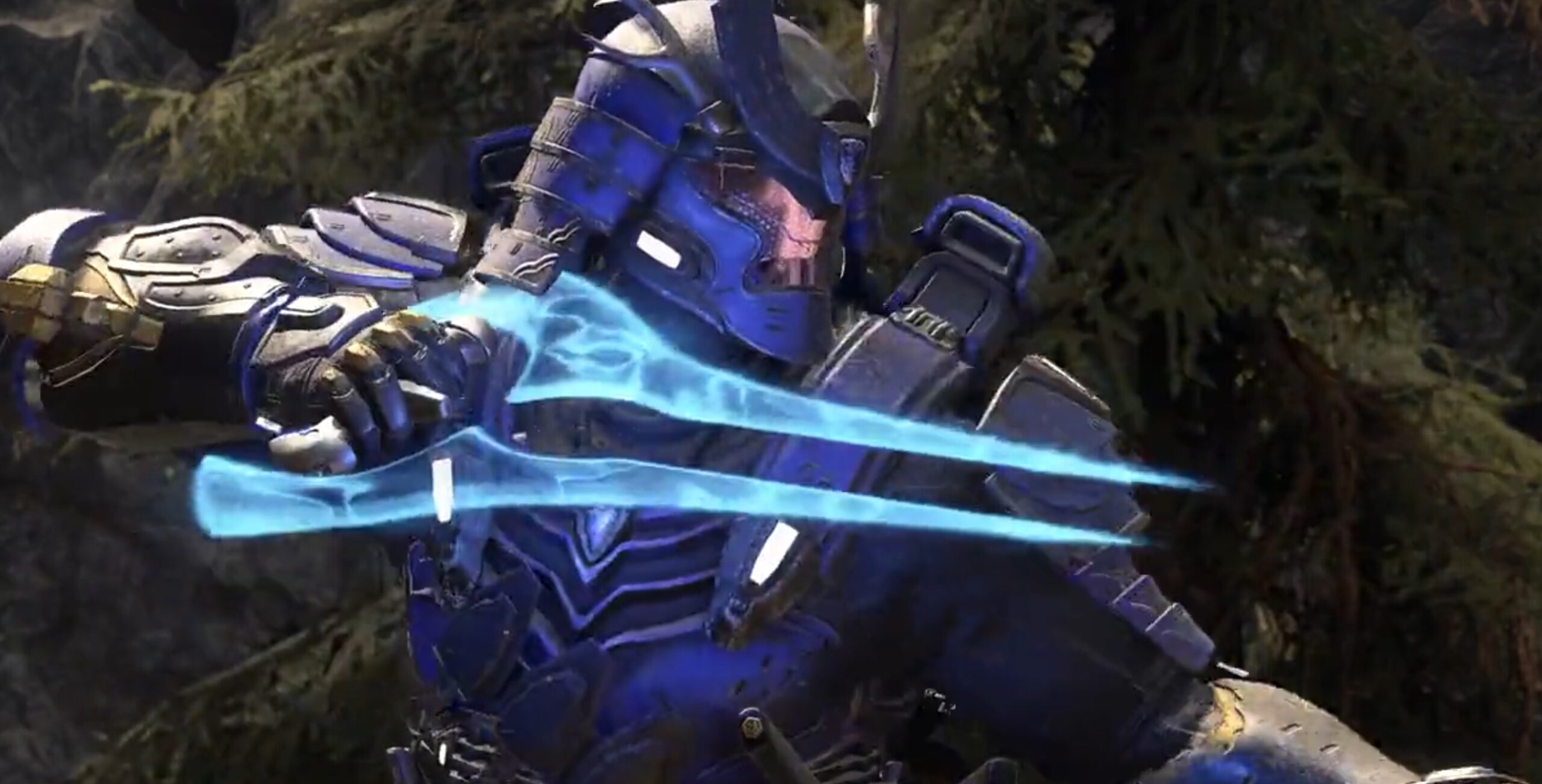 The first Halo Infinite event is now live, and all of the details therein have been fully revealed. The first round is going to run from today through November 29, at which point it’ll go on ice until January. You can find the full schedule here, but for now, let’s dig into the Halo Infinite Tenrai rewards.

So it looks like you’ll progress the separate “event pass” via special challenges, such as “win fiesta matches” or “kill enemy Spartans in fiesta matches.” Fiesta is a limited-time mode that tasks players with getting kills while “spawning with random weapons and equipment on a variety of arena maps” in a 4v4 format. Simple, right?

Developer 343 describes the Halo Infinite Tenrai event as “separate from the Battle Pass,” and it is indeed its own little tab in the pass screen: utilizing the same system as seasons.

30 tiers are confirmed, and there’s a decent chunk of filler items in there. The main thing you need to know: Level 5 will grant you the Yoroi Legendary Armor Core (read: the samurai armor from all the Halo Infinite promo material). So even if you find the event grindier than expected, you can still get the big draw at level five out of 30.

You can find the entire gallery of rewards below, but here are the big ones:

343 confirmed the following dates for the Halo Infinite Tenrai event, so if you miss this one, you can try again later (it will “return five more times throughout the season“):