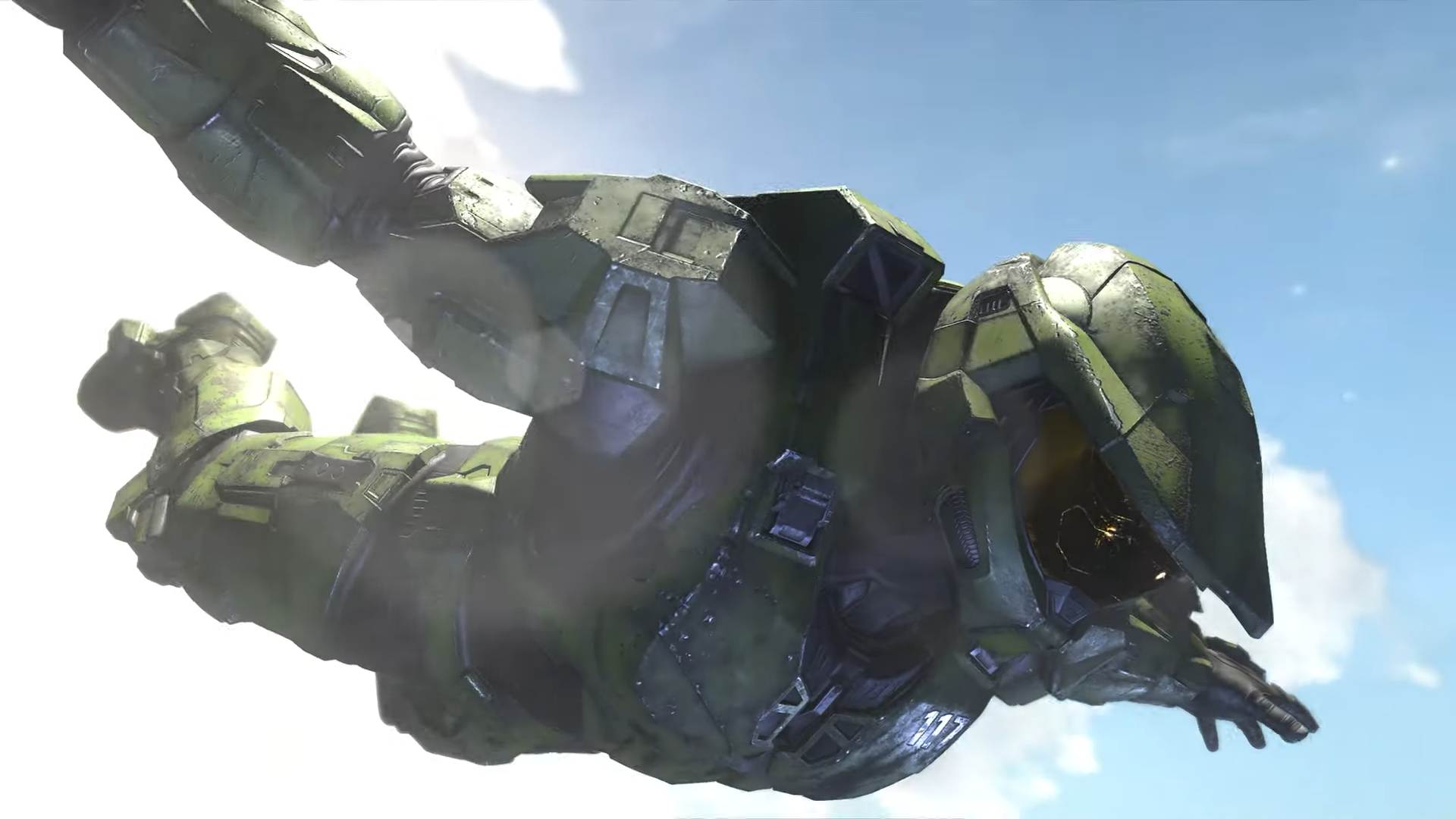 This morning, we got a brief overview of what’s in store for the campaign of Halo Infinite. We’ll once again step into the role of Master Chief, but 343 Industries showcased a bit of how it’s taking the action into the open world.

It’s been a while since we last saw the single-player campaign side of Halo Infinite. The latest entry in the Halo series recently held some multiplayer tests that seemed promising. But today’s overview zeroed in on what players will be able to do as Master Chief, what the story setup is, and how they’ll get around the world.

The trailer highlights the Banished, a Covenant faction that Chief will have to contend with in his search for answers about Cortana. Working with a new A.I. called “The Weapon,” you’ll fight them and other enemies across the Zeta Halo, taking on Outposts in a more open approach to the usual Halo setting.

You can call in vehicles, recruit UNSC Marines, and decide how you want to tackle taking out reinforced Covenant strongholds. Taking them on might also mean tackling with some named enemies with their own special fights, as shown off about 3 minutes and 26 seconds into the above trailer.

With the extra development time Halo Infinite has been given, it certainly seems like the open approach to Halo is coming along. Master Chief can even acquire upgrades, with an upgrade screen showing improvements he can pick up, like ones for his Thrusters. And he’ll need them to take on the new enemies, like the new “Skimmers” and a Spartan-hunting Elite with some sick red blades.

It’s a shame that campaign co-op won’t be available at launch, as I’d really love to hop into this open style of campaign with a bunch of Spartan friends. But still, this style of Halo does seem like an interesting step for the series to take.

We’ll see how it shapes up when Halo Infinite arrives for Xbox consoles and PC on Dec. 8, 2021.