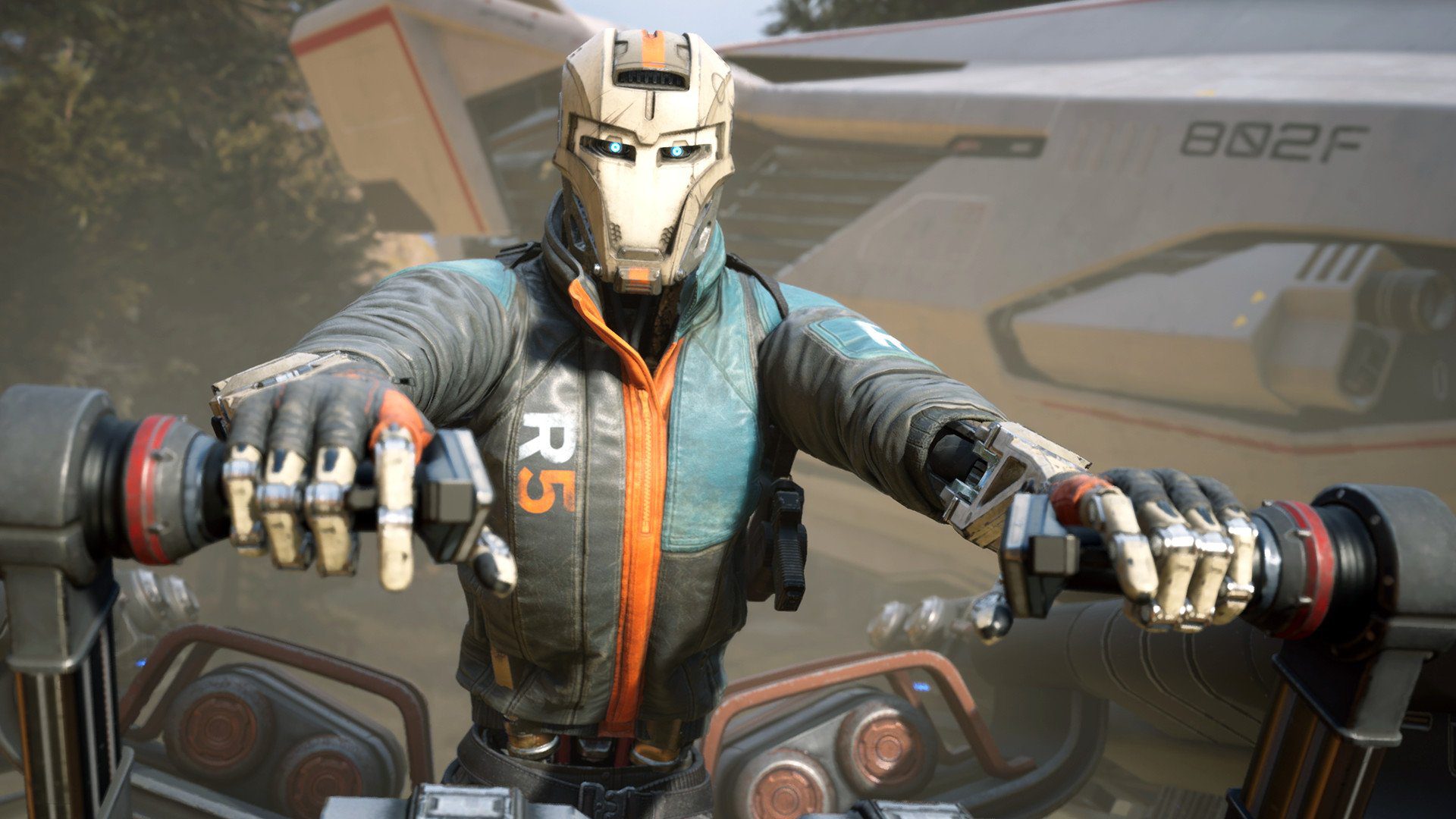 The new Seattle studio will be working on first-person games

Electronic Arts is spinning up a new studio in Seattle, and a notable industry figure will be heading it up. Halo co-creator Marcus Lehto will be leading the currently unnamed EA Seattle location.

In a tweet, Lehto said the EA studio will be working on “first-person games,” and that he can’t wait to share more about what they’re creating.

Hey everyone, I’m very excited to announce that I’ve joined @EA as a Game Director, building a new studio in the Seattle area working on first-person games. I can’t wait to share more about what we’re creating! pic.twitter.com/GnfVFNLSaW

EA also opened another studio in Seattle earlier this year, under former Monolith head Kevin Stephens. That studio is working on an open-world action-adventure game, which tracks given Monolith’s development of Middle-earth: Shadow of Mordor and its sequel.

It will probably be a while until we see what Lehto’s new studio is up to. That said, a new first-person game in development at EA, alongside all the other projects currently in the hopper, are certainly setting an intriguing tone for the publisher headed into this new generation.