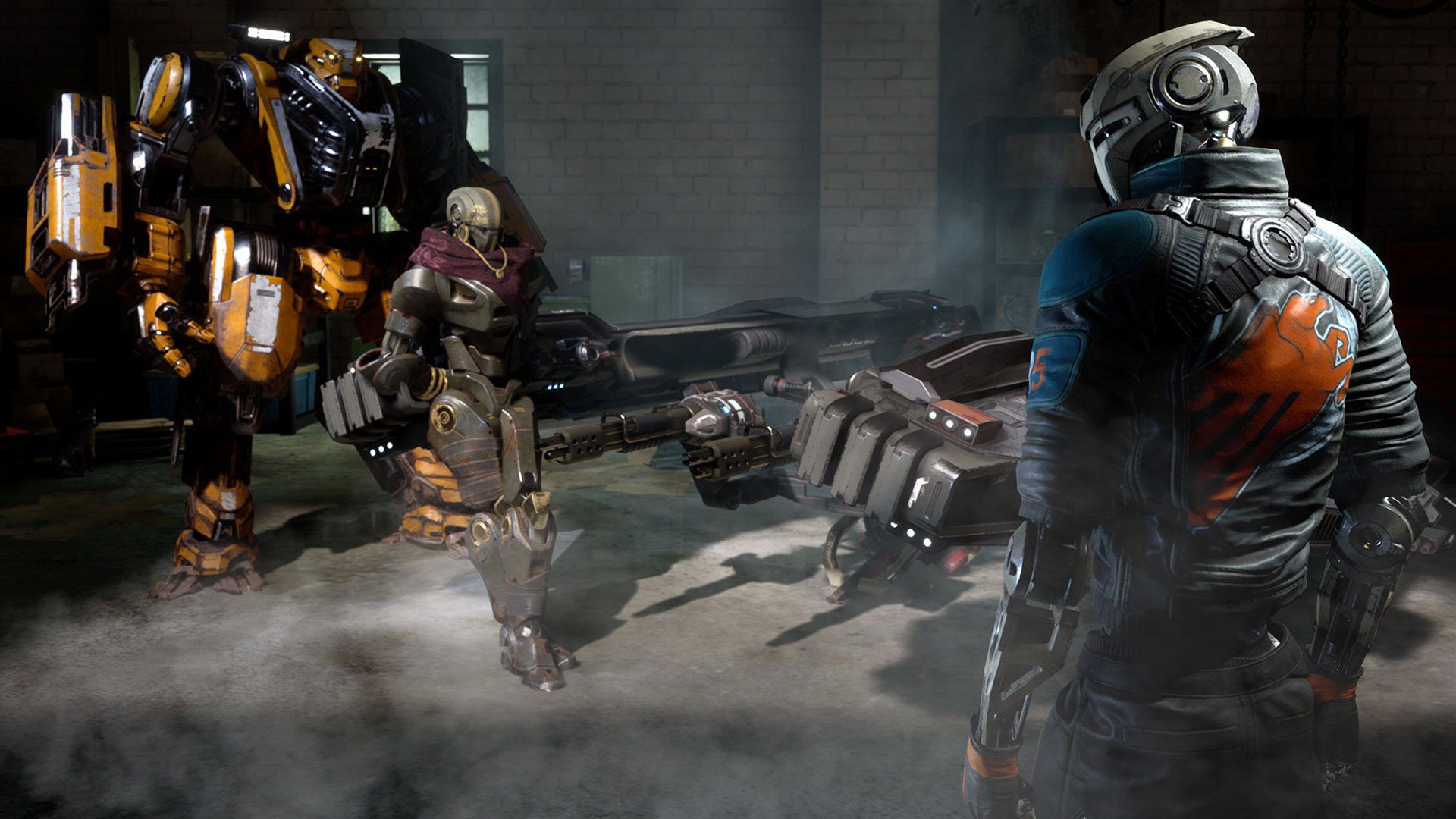 It’s an unforgiving world out there for smaller studios

V1 Interactive, the studio behind last year’s squad-commanding strategy shooter Disintegration, is shutting down this month. The FPS-meets-RTS game about robots with transplanted human brains didn’t review all that well, and five months after it was released, the multiplayer modes went offline.

“We want to thank all the talented people at V1, both past and present, who helped make the last five years wonderful,” V1 tweeted. “And a heartfelt thanks to the amazing community that supported us.”

In another tweet, V1 Interactive president Marcus Lehto said that “our priority has been to the wellbeing of our employees. We’ve been transparent with them about the state of things for months and are making this decision now so they still have ample time to search for new jobs while being supported by our studio.” Other than V1, Lehto is best-known for his hand in creating the Halo series.

As grim as the post-launch outlook seemed for Disintegration, I had hoped the studio’s publishing deal with Private Division (a label under Take-Two Interactive) would’ve insulated V1 to a greater extent.

It’s always a shame to see a smaller- or mid-sized studio working on a new IP go out so soon.