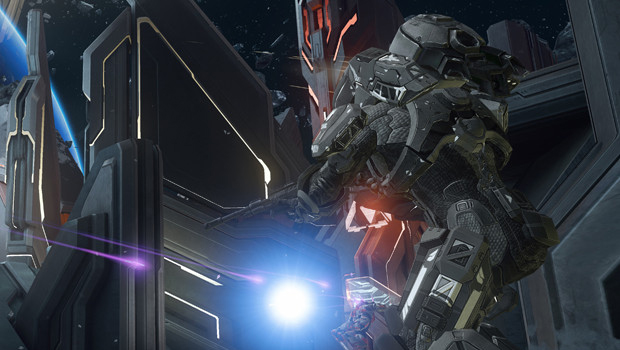 In addition to these new videos detailing Halo 4‘s upcoming Majestic Map Pack, set to drop on February 25th, we now have some new info, compliments of 343 Industries.

Firstly, it appears as if the pack itself will favor “tight competitive combat,” and will offer two Majestic DLC playlists (FFA and 4v4), as was as a new gametype, “Infinity Rumble.”

Infinity Rumble is basically a free-for-all game where ordnance drops are earned at an accelerated rate, and spawn time rates are slowed. The pack will also deliver 10 new achievements in addition to the three maps on offer.

Get ready to try them out on March 1st with the Destructoid staff and community!