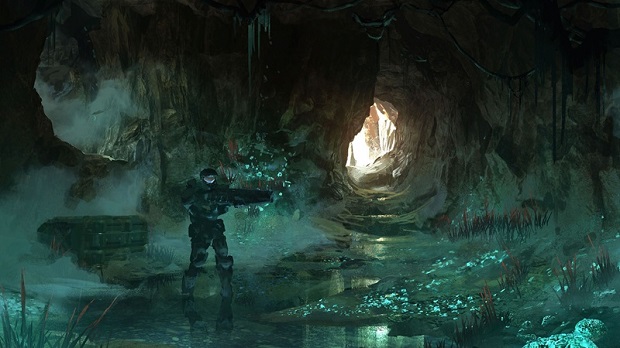 When Microsoft revealed Halo: The Master Chief Collection at E3, it mentioned that Halo 2 would get the anniversary treatment to commemorate ten years since its release. One of the ways this will happen is through the addition of one of the series’ signature vehicles. Oh yeah, and now it has a gun, too.

Announced this past weekend at Rooster Teeth Expo 2014, Halo 2 will include the Mongoose in The Master Chief Collection. However, 343 Industries took it one step further and slapped light anti-infantry weaponry on it.

As 343 stated during the panel that the vehicle was introduced, it’s best used to play Gungoose Capture the Flag — obviously a new game variant for The Master Chief Collection. The panelists mentioned that their favorite levels to play it on is Coagulation, which is one of the six maps that will be re-imagined specifically for the HD bundle.