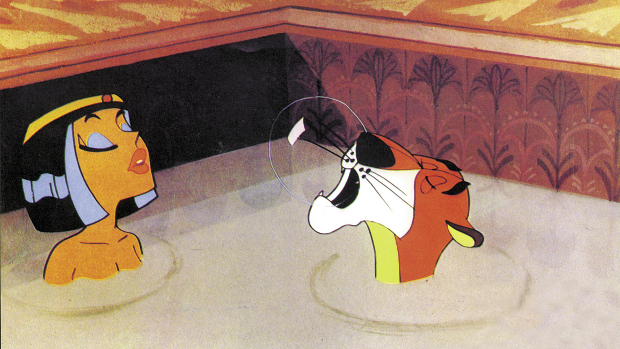 The average player is older than Jesus

The Entertainment Software Association has released its yearly findings charting gaming in America through surveys of 4,000 American households. 155 million people in America reportedly play games. That’s close to 50% of the country (though, bizarrely, less than last year’s report of 59% of Americans playing games), with 42% playing at least three hours per week.

Men and women are fairly evenly represented as far as playing and frequently purchasing games. The average age of women who game frequently is higher than men (43 to 35), contributing to the fact that, “Women 18 years or older represent a significantly greater portion of the game-playing population than boys 18 years old or younger.” The average player is 35 years old with 26% of players coming in at under 18, 27% over 50.

A heart warming stat is that just over half of frequent players play multiplayer games weekly and say that the hobby, “help[s] them connect with friends” and “enable[s] them spend time with family.” The majority of parents (60%) whose kids game play games with their kids weekly as well.