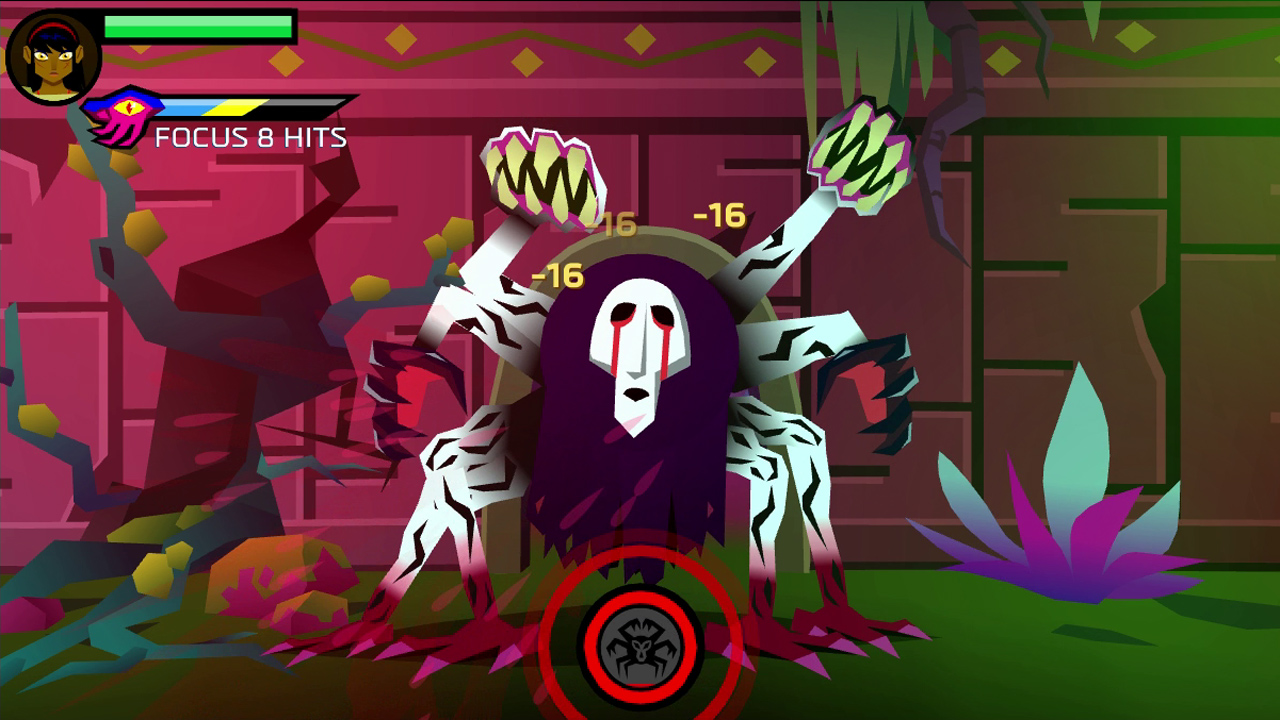 Love me some DrinkBox

While Severed eventually made the rounds on PlayStation Vita, Wii U, iOS, and 3DS, I can’t help but feel like many of us slept on it. People know, love, and bring up Guacamelee! all the time. But Severed? I don’t hear its name come up much. That should change this week as the hack-‘n’-slash title comes to Nintendo Switch, though. It’s out today for $15 on the eShop in North America and Europe.

Like Voez before it, Severed is a touch-based Switch game. You won’t be able to play on your TV. That’s to be expected given the swipe-centric gameplay, but it’s worth pointing out, all the same.

On that note, in his review for Destructoid, Zack Furniss said Severed “obliterated [his] conceptions of how a touch-based game can play.” Also, he scored it a 9.5 out of 10. It’s a good ‘un.

Filed under... #Hack n Slash#PSVita#Severed#Switch#Wii U